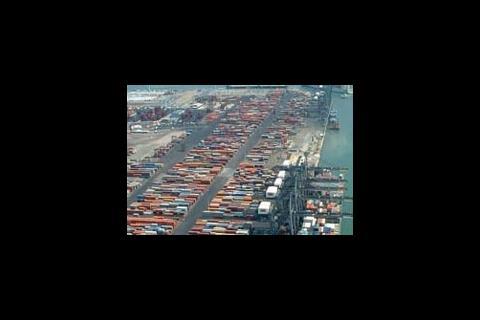 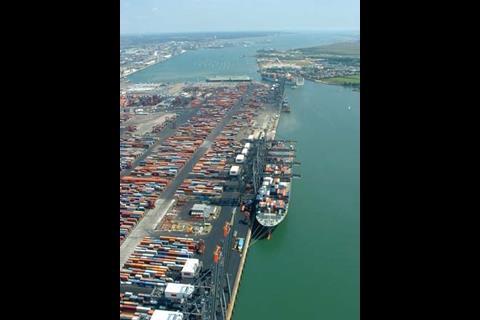 The scheme at Leith Docks in Edinburgh is a mixed-use complex made of steel boxes assembled like Lego blocks.

Its flexible nature allows entire villages to be easily transported around the Leith site every few years until the whole community is constructed which is expected to be in the next 20 years. Forth plans the container community to be divided into two villages.

RTKL is architect on the main Leith housing project. It has also submitted planning permission for the project.

The design of the container project will most likely go to a local architect.

Chief executive Charles Hammond said he expected the units to initially attract creative people looking for temporary space, but once the main housing development gets under way, they will be sold on long leases once the containers become permanent fixtures.

Forth was inspired by the Container City project, a similar scheme on a much smaller scale at Tilbury Docks in East London.

Hammond told Scotland on Sunday: “Everything will have to be built to be environmentally sustainable.”

The designs are still in their early stages but if the scheme goes ahead it will be the biggest of its kind in the UK.