Winner for Sydney scheme due next year 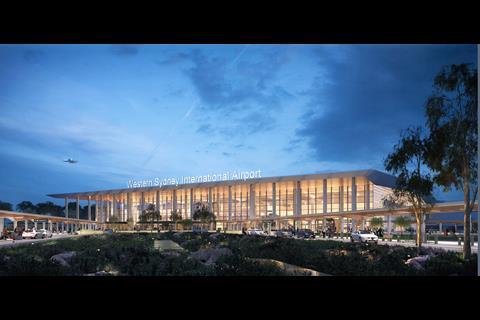 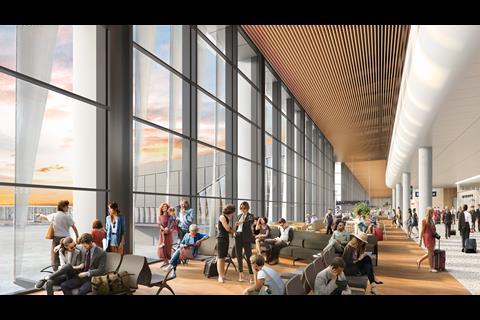 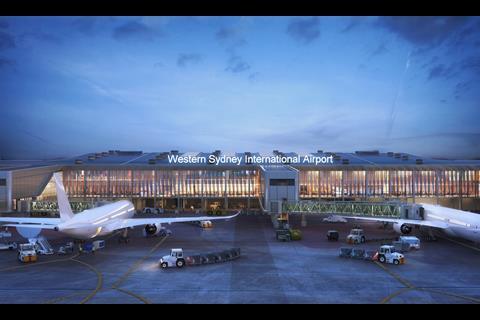 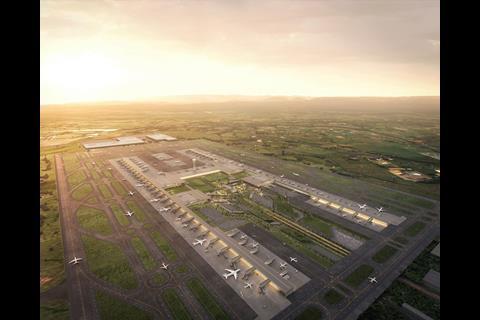 Lendlease and Multiplex are among three firms to have been shortlisted to build a new airport designed by Zaha Hadid Architects in Sydney.

A joint venture between Lendlease and CPB Contractors, the name given four years ago to the merged businesses of Leighton Contractors and the civils arm of Thiess, is up against sole bidders Multiplex and Brisbane-based Watpac for the race to build a passenger terminal at Western Sydney International Airport.

A winner will be chosen by the middle of next year with construction work due to get going by the end of 2021.

Sydney practice Cox Architecture has teamed up with Hadid for the job which is expected to cost £2.9bn. Other UK architects to pitch for the job included Foster + Partners and Rogers Stirk Harbour + Partners.

The terminal will be used for both international and domestic passengers and will include a public plaza, retail and dining and will be connected to a new motorway as well as the Sydney Metro.

The Western Sydney International (Nancy-Bird Walton) Airport, named after the youngest Australian woman to gain her pilot’s licence in the 1930s, is planned for a greenfield site in Sydney’s emerging western Parkland City region.