Lendlease has said its European finance chief will temporarily take on the role of leading the division’s investment management business after previous boss Victoria Quinlan left.

The firm said Mackellar would move into the role as an interim measure after Quinlan left the business after nearly 19 years there. 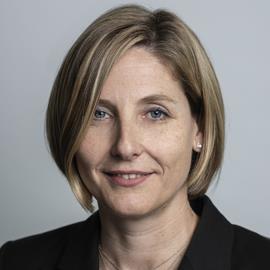 The Australian (pictured) was a former chief financial and chief operating officer at the contractor and developer’s European arm before being appointed managing director of its investment management business four years ago.

A Lendlease spokesperson said she had “accepted a new challenge elsewhere” adding: “We thank Victoria for her commitment to Lendlease and the contribution she has made to the growth of our business over many years and wish her well with her future ventures.”