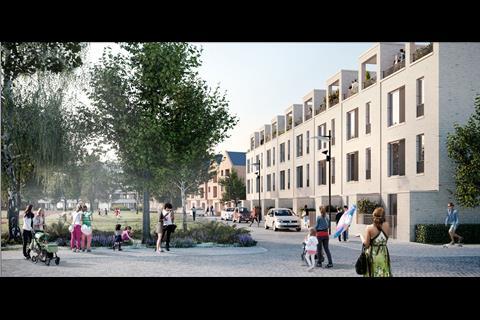 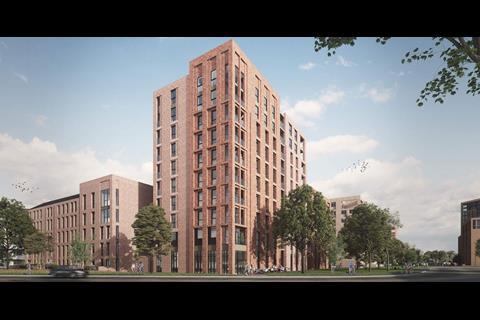 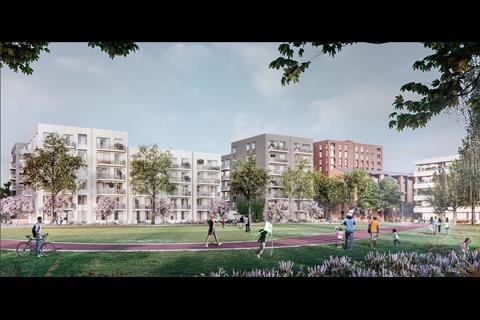 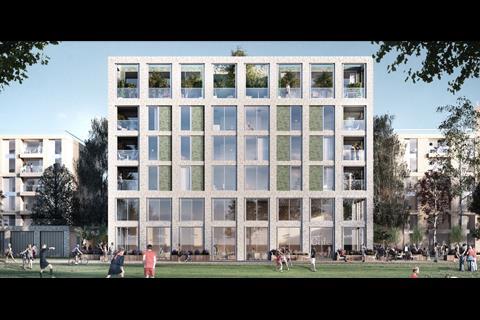 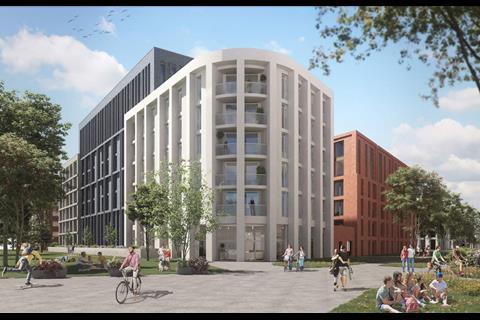 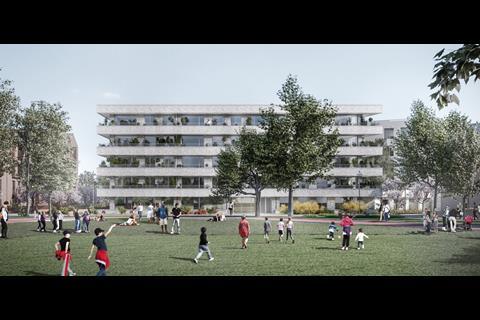 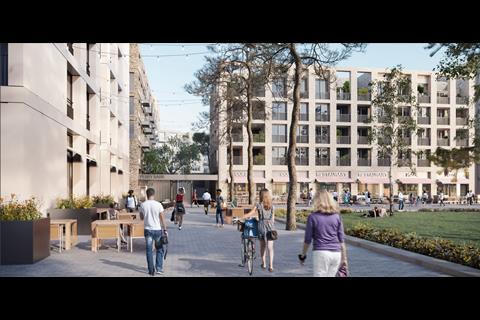 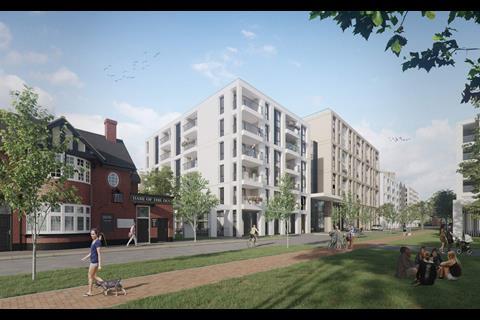 Lendlease has been chosen to build the Commonwealth Games Village for the 2022 games in Birmingham.

The city council has announced that the Australian firm, which was the development and construction management partner for the London 2012 Olympic Village, has landed the £350m principal contractor role on the village (pictured above).

Demolition of the former BCU buildings started in June, with local firm DSM Demolition due to complete the preparation works for the Commonwealth Games Village shortly.

Waheed Nazir, Birmingham council’s corporate director for economy, said: “We have made great strides since the Commonwealth Games were awarded to Birmingham in December 2017.”

He added: “In less than a year we have assembled all the land we need for the residential component of the development, nearly completed the demolition of the BCU buildings, designed the new development, submitted a planning application, and now appointed a principal contractor.”

Proposals for the development, which were designed by a team led by local firms Glancy Nicholls Architects and Glenn Howells Architects and are due to be considered by the council’s planning committee next month, include an extra-care village for older people, retail and commercial space, and a new community centre.

The planning committee is scheduled to meet on the 6 and 20 December.

He said the cash will help build over 5,000 homes in the city and support wider regeneration of the Perry Barr area through major infrastructure projects.