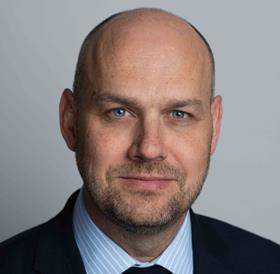 Lendlease has rejigged its residential business with the firm bringing the division’s development and construction arms under one roof.

Brisbane-born Justin Davies, who has been with the company for 18 years and has spent the last four in the UK, is now in charge of the enlarged business. He will report to the firm’s managing director of its Europe property business Jonathan Emery.

But Martin has now been handed the post of chief operating officer for Lendlease’s Europe business as part of a rejig triggered by Europe chief executive Dan Labbad’s decision to leave the firm in the spring.

The firm has said it is still on the hunt for a replacement for Martin to head up Lendlease’s non-residential construction business which includes its Google headquarters scheme at King’s Cross and the One Bishopsgate Plaza job in the Square Mile for Stanhope.

Davies (pictured), who is now head of residential, said the move would improve efficiency at a business which builds around 1,000 homes, mainly apartments, a year.

Among its schemes are its ongoing work at Elephant Park in south London, the 1,100 homes Timberyard development in Deptford, south-east London, and the Potato Wharf scheme in Manchester. It is also working on the 1,000 homes Hungate scheme across the Pennines in York. 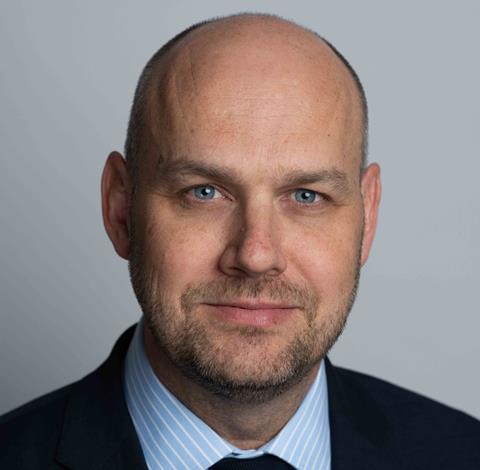 Davies said the firm is looking at a minimum annual build number of 1,000 homes and added: “It is a scaleable model and we’re looking at using more offsite.” But he added the firm has no plans to open factories dedicated to manufacturing homes.

Labbad is off to head up the Crown Estate after more than 20 years at Lendlease. The Australian, who is working out a six month notice, takes over from Alison Nimmo at the start of next year.