Local and national contractors among winners on £640m framework

Kier, Tilbury Douglas and Morgan Sindall are among the winners for a £640m framework in the Yorkshire and Humber region. 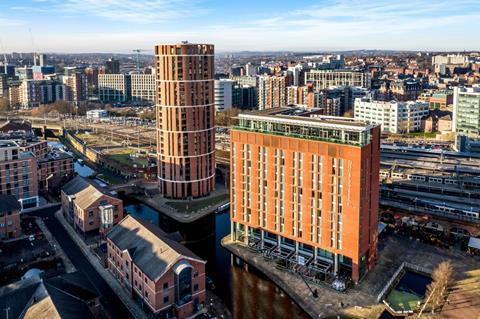 One of the two frameworks covers the west of the region, which includes Leeds

One covers the east region, led by East Riding of Yorkshire Council, while the other covers the west region led by Leeds City Council. Both frameworks were divided into two lots.

Lot 1 covers new build and refurbishment schemes valued between £4m and up £10m, while the second lot relates to new housing over 25 units.

The framework replaces the existing YORbuild2 frameworks, which expire this August, and complement YORbuild3 Major Works, which was launched in April 2020.

Eight firms secured places on that framework, which was worth £1.5bn over four years.

YORbuild3 Minor Works frameworks will be launched later this year, with contracts for works up to £4m and new housing up to 25 units up for grabs.

The new medium works frameworks will be aligned with the Construction Playbook, with greater emphasis on modern methods of construction, off-site manufacture and net zero targets, as well as enhanced modern slavery requirements.