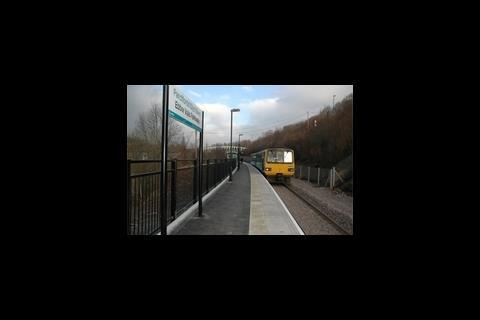 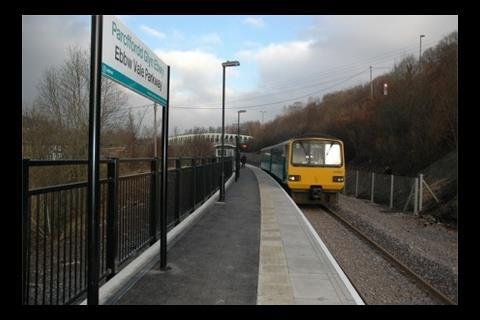 The train service between Cardiff and Ebbw Vale Parkway runs along a former freight line from the valley’s steel factory back to life.

The new service required the construction of six new passenger stations, which was led by Capita Symonds and Amey Rail together with Network Rail and Arriva Trains Wales.

The Welsh Assembly Government and Blaenau Gwent Council are running the service.

Cllr Hedley McCarthy, Leader of Blaenau Gwent Council, commented: “This marks an historic day – the re-opening of passenger services to Ebbw Vale after more than 40 years. The railway – and its bus links – are an integral part of our plans for building a stronger and more resilient local economy in Blaenau Gwent.