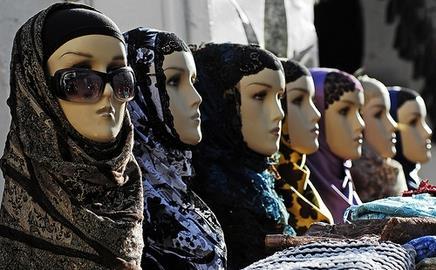 Source says 'final obstacle' to doing business has been removed

The return to Libya of a man convicted of the Lockerbie bombing will increase business for British construction firms operating in the North African country, it has been said.

A senior source at a major cost consultant and project manager that works in Libya said Scotland’s decision to release Abdelbaset Ali al-Megrahi removed a final barrier that was hindering UK construction firms’ ability to win business in Libya. He said: “Al-Megrahi’s incarceration was the last remaining obstacle to the Libyan market opening up to British firms.”

Although growing numbers of UK firms are already working in Libya, the source said: “There has been some reticence, on both sides, to doing business while he was imprisoned, as the situation caused embarrassment in some quarters. Once the current hubbub dies down this should make doing deals with the Libyans easier.”

Credit: Tark Siala
Libya is to spend at least $50bn on public building works, particularly housing and infrastructure, by 2012

The release of al-Megrahi, on compassionate grounds because he is dying of cancer, has sparked an outcry on both sides of the Atlantic. US president Barrack Obama described the move as “highly objectionable”, while in Scotland the Labour, Conservative and Liberal parties condemned the Scottish National Party administration for overseeing it.

Commentators have accused Britain of doing a secret trade deal under which Libya would offer more business to UK firms in return for Al-Megrahi’s release. The business secretary Peter Mandelson strongly denied this.

Libya has been emerging as an attractive market for the British building industry since in 2003 when it began mending fencing with the West. A key move was formally accepting responsibility for Lockerbie and agreeing to compensate the families affected.

In 2005, sanctions were lifted and now the country is spending at least $50bn (£33bn) on public building works, particularly housing and infrastructure, before 2012, and it has earmarked a total of $100bn for infrastructure projects.