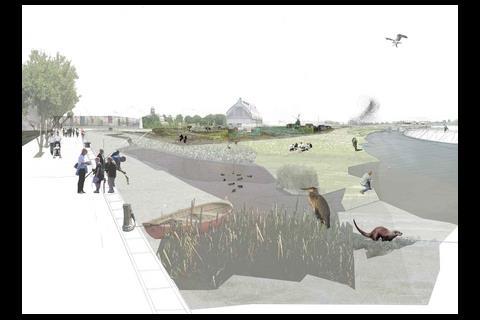 5th Studio has completed the design framework for a new park the Lower Lea Valley. This will be a 26-mile linear park between Hertfordshire and the River Thames at Blackwall. 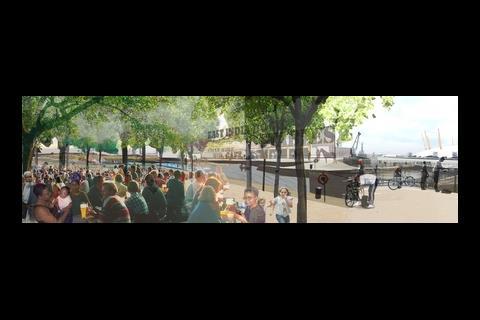 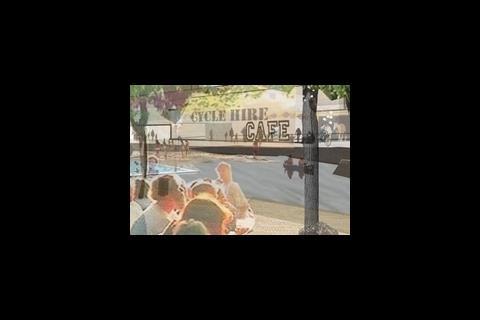 Exhibition opens at New London Architecture looking at schemes along the capital's rivers, canals and docks

Waterfront London, which opens at New London Architecture on 10 January, looks at London's complex and changing relationship with water.

The exhibition illustrates developments along London's rivers, canals and docks where water-side context plays an important role in design.

It focuses on the regeneration of the Lower Lea Valley, where there are plans for 31 bridges across the 8.35 km of waterways in the Olympic Park.

One particular scheme is the creation of a new park between Hertfordshire and the River Thames (click on image to the right to find out more).

Allied to the exhibition are a series of debates on why waterside regeneration has become so popular and the threat of flooding in London.