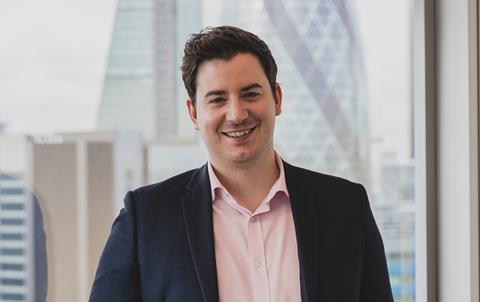 Former Pick Everard director Mike Reader has joined the consulting arm of Mace to beef up the firm’s challenge for major infrastructure jobs at home and abroad.

The firm has said it wants to win more infrastructure work next year and has been buoyed by its win over the summer for project and construction management work on a new pier and terminal at Schiphol airport in Amsterdam.

Mace’s chief operating officer for consultancy Jason Millett said: “As Mace looks to continue to win work on major global and UK infrastructure projects and programmes in 2018, we are investing in our ability to identify, target and secure major new contracts and opportunities.

“In 2017, we won a number of major appointments and Mike will be helping us to build on that success next year.” Reader’s official role will be head of strategic pursuits.

Reader spent over nine years at Pick Everard where he held several senior positions, including national director for strategic development and head of bids, proposals and marketing.