Mace has named Robert Fields as its new regional director for Australia and New Zealand.

Fields (pictured) joins from consultant RPS, where he has worked for three years, most recently as the executive general manager for commercial and delivery for Australia and the Asia Pacific. 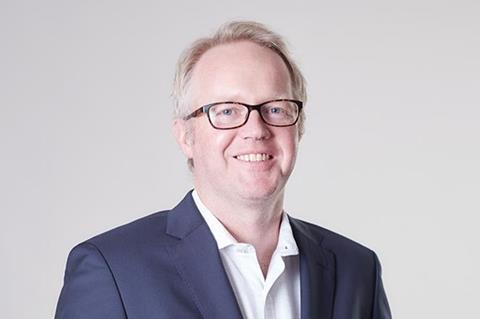 He will succeed Jeremy Oakes, who spent nearly 13 years with Mace and will stay with the company in the capacity of a consultant.

Prior to RPS, he held various senior appointments as a leader within HKA’s advisory business, and worked in the UK as Skanska Cementation’s section manager for the Stratford box on the Channel Tunnel project.

> Analysis: How to get into construction in Australia
> Feature: Clearing a disaster area during a pandemic

The Australia and New Zealand region has been identified as a priority market for Mace’s international expansion, with the firm already involved in delivering key healthcare, education and transportation projects in New South Wales, Victoria and Queensland.

Fields said: “There is a massive pipeline of infrastructure work across the Australasian region, and I think Mace’s global best practice around project delivery, the focus on sustainability and appetite to innovate, create a solid foundation for a successful future. I’m excited to be part of the journey.”