Mace has overhauled Laing O’Rourke and landed one of the first two deals up for grabs under the first phase of British Land’s huge £3.3bn scheme to redevelop Canada Water in east London.

O’Rourke was the long-time frontrunner for the scheme, known as A2, a 180,000sq ft mixed-use project designed by Allies and Morrison. 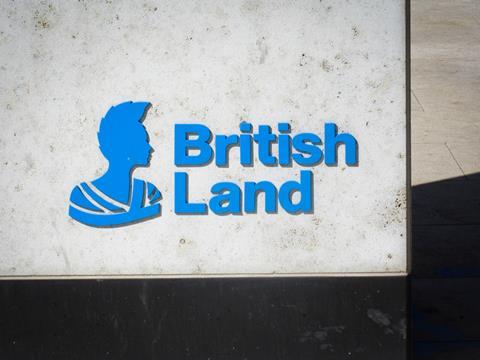 But Building understands Mace has signed a pre-construction services agreement (PCSA) for the job which is believed to have a value in excess of £100m. It will include a leisure centre, retail and workspace in a building that will reach a maximum height of six storeys.

Wates, which last week announced it was cutting 300 jobs at the business, has also signed a PCSA with British Land for a plot known as A1, also designed by Allies and Morrison. This job also has a construction value north of £100m.

According to plans approved by Southwark Council last autumn, A1 – which is located at the corner of Deal Porters Way and Surrey Quays Road – will run across six and 34 storeys and will include retail and offices as well as 186 residential units.

But British Land is understood to have hit the pause button on both deals because of the covid-19 pandemic. The firm is due to unveil its 2019 results tomorrow (Wednesday) at which it is expected to give more details on its schemes stalled by the crisis.

A third building in the first phase, designed by Morris + Company, is known as K1 and will run across six storeys and feature 84 flats.

As well as offices and homes, the Canada Water scheme will also have retail, leisure and education space.

Public realm, which includes a park, 12 acres of open space and 16 new streets, has been designed by Townshend Landscape Architects.