Mace raids Atkins for director to beef up nuclear business

He joins the firm’s consultancy arm from Atkins, where he has been a director since November 2010 specialising in nuclear. 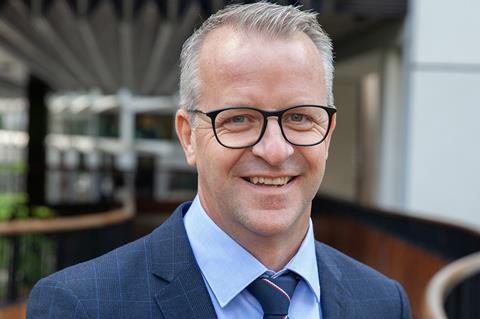 Oldham (pictured) replaces Andy Sharples who is moving into a leadership position at Mace’s client, Sellafield.

Before Atkins, Oldham held roles at both British Nuclear Fuels and the Nuclear Decommissioning Authority.

Mace’s consulting arm was recently appointed as part of a team to help work up plans for new component manufacturing facilities for the UK’s nuclear missiles.