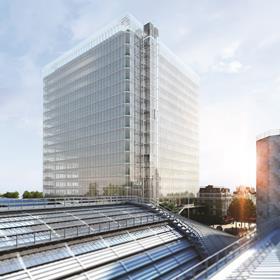 Mace is being tipped to land the £350m deal to build the Cube in Paddington designed by Shard architect Renzo Piano.

Building understands an announcement is due shortly on the winner from developer Sellar.

Other firms in the running for the deal, which will be the largest construction job in west London in the coming years, were Multiplex and Sir Robert McAlpine.

It is understood Mace will sign a pre-construction services agreement for the work which, once confirmed, will extend a relationship between the two that includes the Shard and the ongoing Shard Place scheme – both of which have been designed by Piano.

As well as the 14-storey office block (pictured), which is next door to St Mary’s Hospital, Piano’s plans include retail and restaurant space along with a new public square.

As part of the development, Sellar is due to build a new £40m ticket hall for the Bakerloo line station at Paddington with work starting early next year.

Kent firm Erith is close to finishing a £6m deal to tear down the Royal Mail sorting office earmarked for Piano’s new building.

Piling and enabling works will start on the office and retail scheme early next year. A number firms including Erith, Getjar and Keltbray are chasing this deal which has a pricetage of up to £50m. 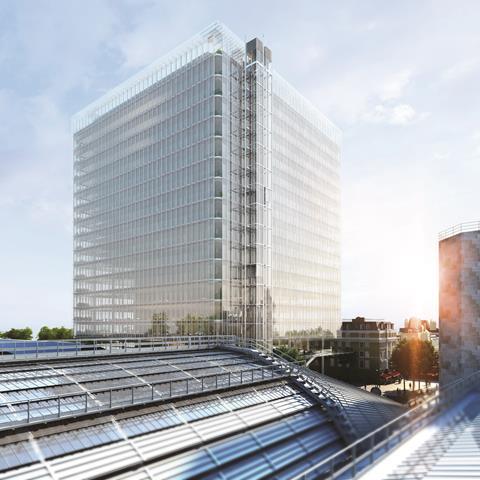