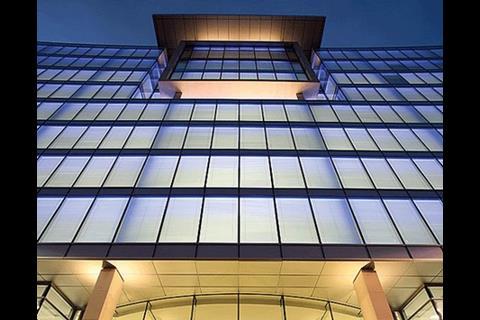 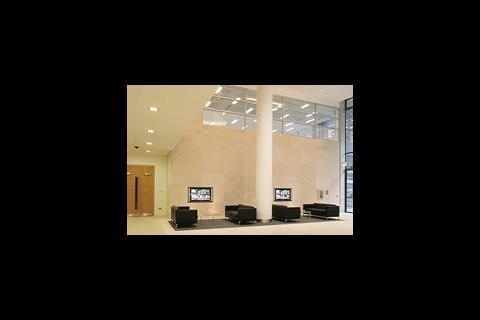 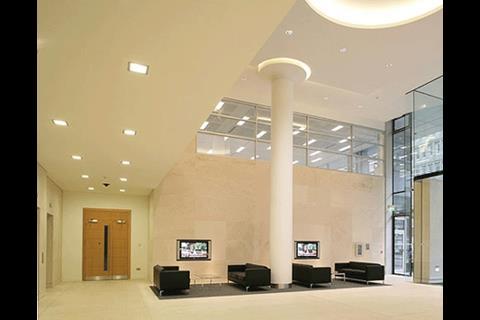 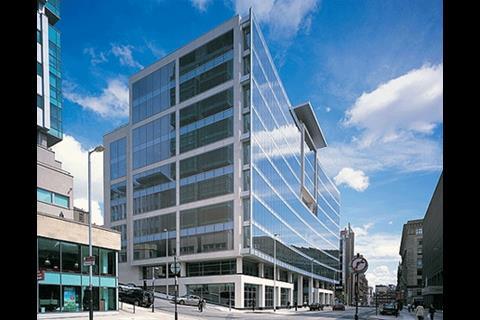 Mackenzie Partnership has project managed the Aurora building in Glasgow which has just scooped the annual British Council for Offices (BCO) award for best commercial workplace in Scotland.

Mackenzie recently merged with Davis Langdon to create the largest project and cost consultancy in Scotland.

Douglas Robertson, joint managing partner for the Scottish region, said: “We would like to extend our congratulations to Commercial Estates Group and the rest of the team.

"Not only was this an interesting and challenging project to work on but it is set to provide us with a superb work space in the New Year.”

Aurora was designed by Cooper Cromar and developed by Commercial Estates Group.

Eastside Park is over 42,000 m2 and will link the heart of the city from the Bull Ring through to Millennium Point. It was one of 23 projects shortlisted for a £25m Big Lottery Fund’s Living Landmarks Scheme awards.