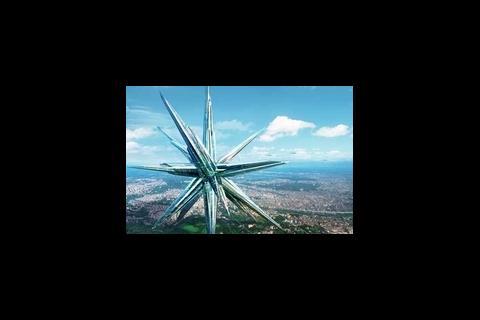 Chinatown on the move 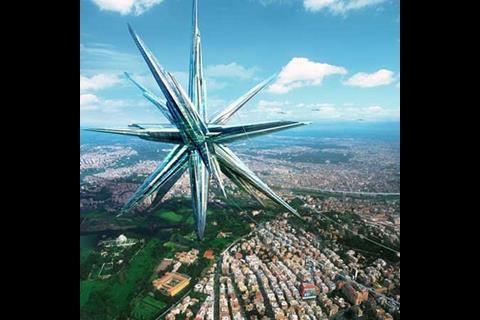 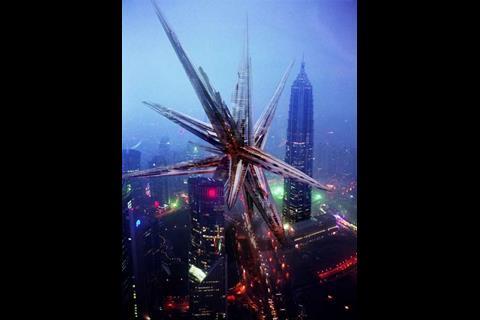 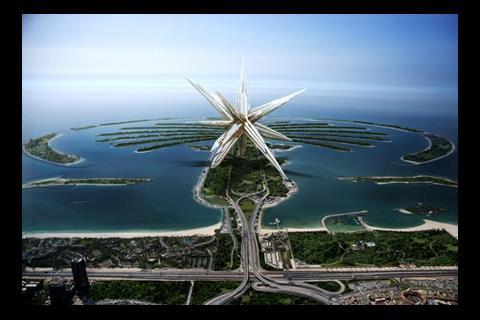 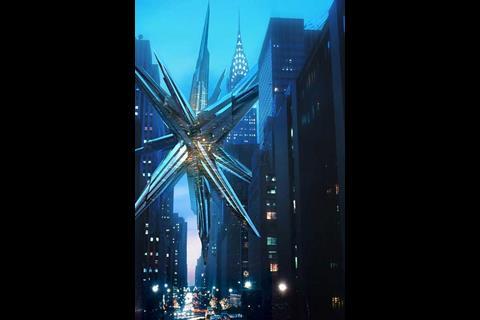 Chinese architecture practice MAD has designed a star-shaped “re-imagining” of Chinatown to be transported to different cities across the world.

The town, nicknamed “Superstar”, has been designed as a response to traditional Chinatowns such as those in London and San Francisco.

The mobile town would be home to 15,000 people, and would include health resorts, sporting facilities, freshwater lakes and a digital cemetery to remember its dead.

MAD intends that the town would be transported to cities around the world. It would be fully sustainable, producing its own energy and recycling its own waste without needing to use its host cities' resources.

In a statement, MAD's architects said: “The old China Town is a historical theme park that poisons the urban space. There must be a shock therapy to remedy this situation.”

MAD is exhibiting the Superstar at the Venice Biennale as part of the Uneternal City exhibition.

MAD has provided images of the Superstar as envisaged in Rome, Beijing, Shanghai and New York. But where would you put the superstar? The best suggestion will be mocked up by our digital imagery experts and displayed on the site.