Major Housing Project of the Year 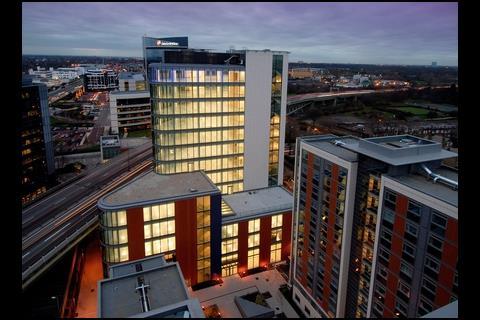 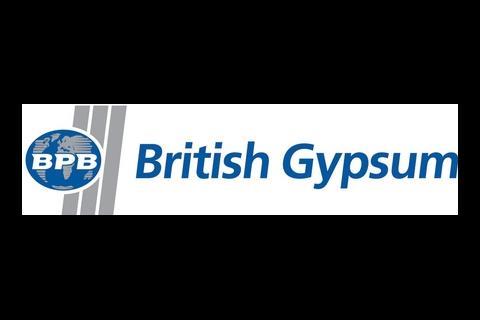 Berkeley First pulled out all the stops to satisfy Thames Valley University’s need for student accommodation. They took modular construction to an unprecedented 17 storeys in height and completed the project in just 100 weeks, 14 months quicker than a conventional build, and with a third of the onsite waste. The site had previously defied development but Berkeley First devised an innovative combination of affordable homes, student accommodation and jobs for more than 300 people, and made it stack up. The resulting building is sustainable, well finished and a shining example of good neighbour relations. In short, a landmark for the rest of the industry to follow.

Assael Architecture impressed the judges with an eye-catching and graceful addition to the central Manchester skyline, a bold statement of the regeneration of the area.

The architects managed to pull off a great design in a challenging narrow slot site, while complementing the three historic grade II-listed buildings surrounding it. It also brought great commercial success for George Wimpey, its developer: 85% of the 257 apartments were sold prior to completion. The scheme can also boast perhaps the greatest vote of confidence from the team – several of those involved have themselves bought flats here.

Barratt Developments: The Galleria in Peckham

Barratt took a novel approach to this vibrant mixed-use scheme, fulfilling Southwark council’s wish for employment use by including 50 artist’s studios, as well as 98 fabulous apartments, 25 of them affordable.

The developer worked closely with an artist’s charity to create a genuinely sustainable and unusual scheme in a regeneration-hungry pocket of south London, allowing artists and young professionals to move in to an area of high house prices and solving a shortage of affordable studio space.

St George didn’t take the easy way out when it redeveloped a sixties Putney eyesore known as the ICL Tower that happened to be on a sensitive site. It chose to reconstruct rather than demolish the 17-storey building. Developer and architect worked closely with stakeholders over several years to create an exciting riverside landscape, maximise public space and refurbish the tower to create an exciting and attractive new place with sustainability at its heart.

This development doesn’t just feature visually exciting homes and imaginative landscaping, it also aims to offer a cultural experience, combining art, architecture, leisure and green space. St James has invested in £60,000 worth of sculptures and created a series of pocket parks to provide a tranquil and attractive setting for the residents of the 725 homes on the site of a former water works. The commercial success of the project has outstripped all estimates, as an ugly and forgotten corner of south-east London has been transformed into a thriving place to live, work and party for young professionals. Deptford has never been so desirable ...