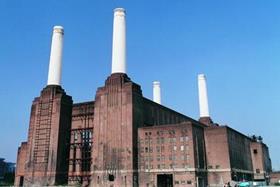 Malaysian developer SP-Setia is understood to be the preferred bidder to take over the development of Battersea Power Station.

Building’s sister title Property Week has reported that the state-backed operation is looking to take on the regeneration of the iconic London landmark, and had offered to pay more than £350m for the site.

SP-Setia is understood to believe it can work within the 8.3m ft2 planning permission already granted for the site to previous owner Treasury Holdings, and sources said due dilligence had begun to establish whether it could “perform” on its offer.

Both Ernst & Young and Knight Frank declined to comment.