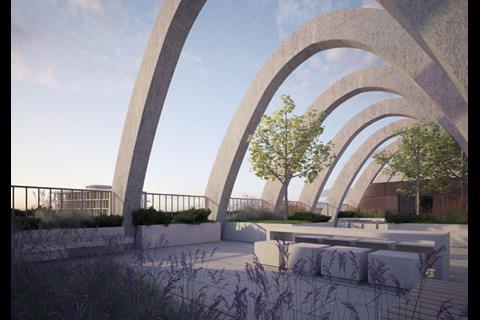 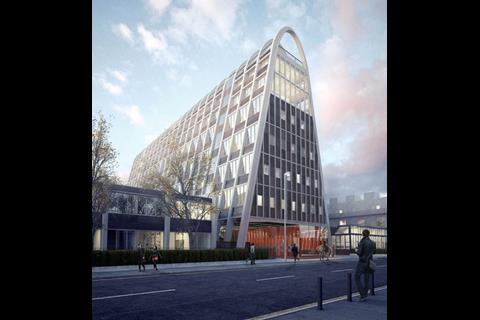 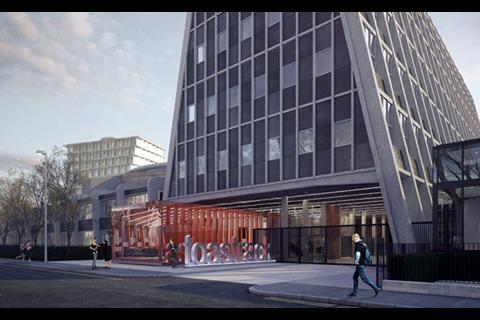 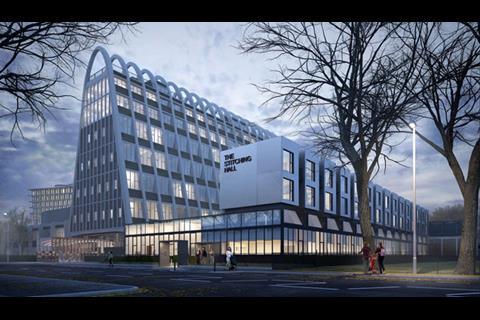 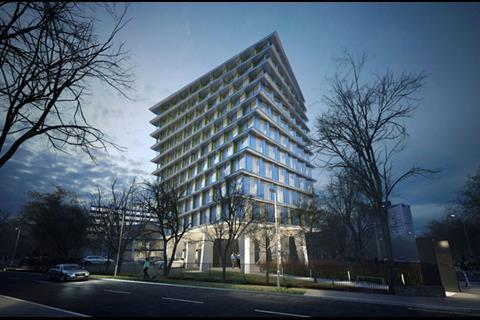 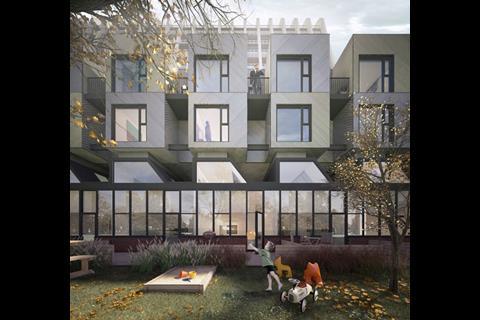 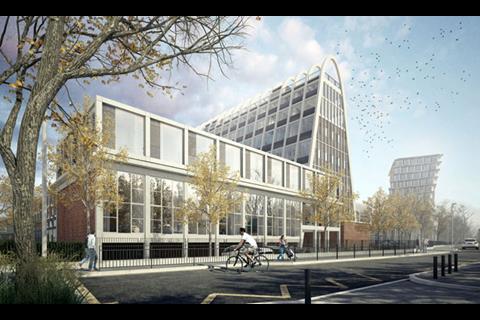 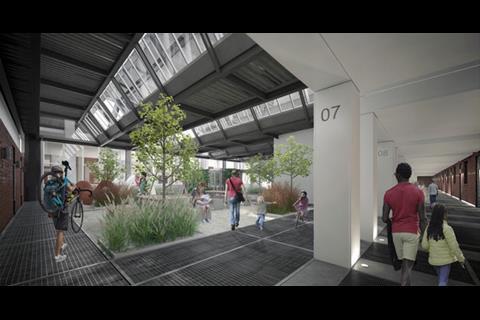 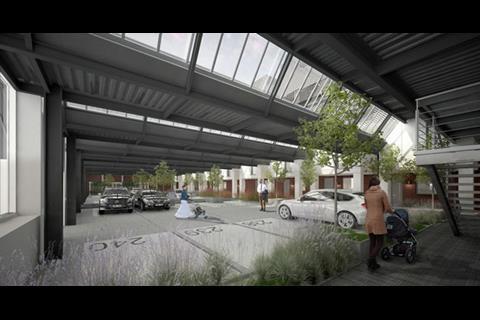 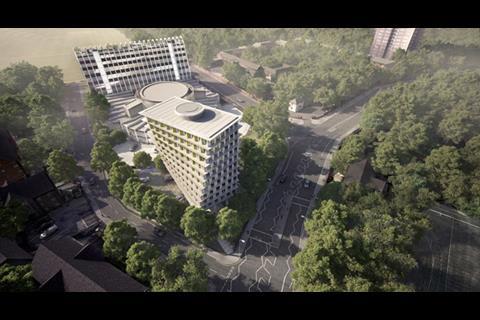 The former Manchester Metropolitan University’s Hollings Campus in Fallowfield will be converted into 210 residential units of between one and four beds.

Work could start on site in the last quarter of 2016, with the development phased over two years.

The scheme will also contain a gym and some retail as well as a covered winter garden with play areas for children; a garden on top of the Toast Rack building and other public realm spaces around the buildings.

Shehzad Chaudhri, cofounder of Generation Ltd, said: “We saw a fantastic opportunity with The Toast Rack and this bold scheme is just the statement that south Manchester market needs.

“We’ve also examined the economic landscape in the light of the recent Brexit vote and the pent up demand for this type of housing product in the suburbs remains strong.”

The Toast Rack was designed by architect Leonard Cecil Howitt and opened in 1960 and was listed in 1998.