Scheme was first given planning back in 2015 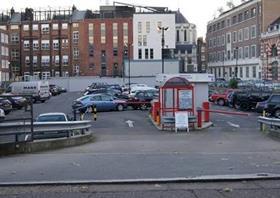 A long-awaited plan to turn a 95 space car park in Marylebone, central London, into luxury flats is finally set to begin after developer Concord London was handed the keys to the Moxon Street site.

The £300m scheme to build 79 flats and 11 retail units has been drawn up by architect Simon Bowden and was first given planning three years ago but has continued to be used as a car park (pictured) since.

The developer, which is made up of Canadian firm Concord Pacific and Ridgeford Developments’ Christopher Murray, has appointed Gardiner and Theobald as QS and Alan Baxter Associates as structural engineer. Work is due to finish by spring 2021 with a car park due to be built underneath.

A main contractor is due to be appointed shortly. Concord and Murray are joint clients with Brookfield on the 50-storey Principal Place residential scheme being built by Multiplex on the City fringe.

Designed by Foster + Partners, the £200m tower features close to 300 flats and is located on the edge of London’s Shoreditch district and Bishopsgate. 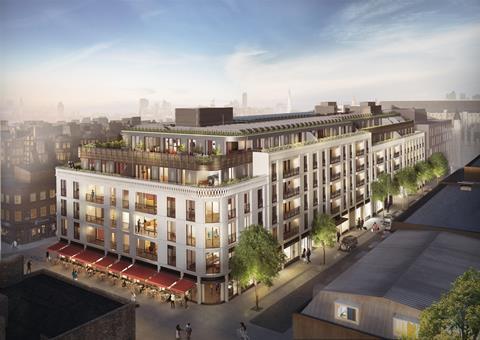