Sir Robert McAlpine has raided rival Laing O’Rourke for its new head of facade engineering – as a favourite emerges in the race between the two for the £250m deal to overhaul the grade II-listed Whiteleys shopping centre in west London. 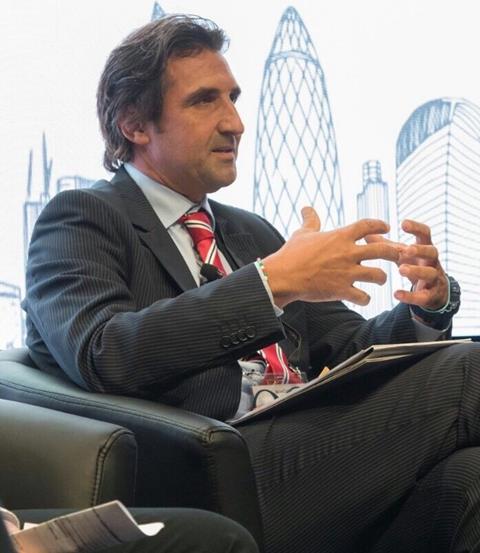 He was responsible for the envelope packages on some of its most high-profile projects including One Hyde Park and the Leadenhall Building in the Square Mile, both designed by Rogers Stirk Harbour + Partners as well as HOK’s Francis Crick Institute at King’s Cross.

McAlpine and O’Rourke have been neck and neck in the race for the Whiteleys job but Building understands O’Rourke, which brought its team over from Hammerson’s stalled Brent Cross shopping centre scheme to lead its bid, is now pulling ahead.

The job involves turning the 1980s shopping centre behind the historic 1911 Queensway façade in Bayswater into a residential and hotel mixed-use development under plans drawn up by Foster + Partners.

Prior to starting at O’Rourke, Starnini, who trained at the college of engineering at Bologna university, started his career at Italian curtain walling specialist Focchi in 1998.

This conference will explore how architects can produce exciting and innovative facades while conforming with planning, energy performance and fire safety legislation.