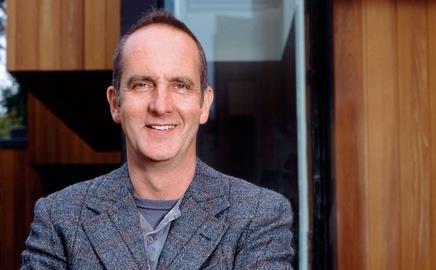 Happiness Architecture Beauty (HAB), McCloud’s newly-formed development company, had been working with Bioregional Quintain since the outset of the project in 2006. The plan was to enter into a joint venture to develop a 150-200 unit site in the West Country.

Despite having no formal agreement, the two had already conducted interviews with more than 25 architects and had chosen three to take on the first projects: Wright & Wright, DSDHA and David Chipperfield Architects.

Peter Halsall, a Bioregional Quintain director, said: “We’ll still work on the project in an advisory role but will no longer be the joint venture partner. Kevin has chosen to do a smaller scheme and that’s not suitable for our business model.”

McCloud said last year that the scheme would need about £8m. It will be filmed by TalkBack Thames, which makes Grand Designs for Channel 4.

Allen added that a new development partner had been found and and terms and agreements were being worked out. The partner is expected to be announced at the next month.

For more on Bioregional Quintain go to www.building.co.uk/archive