Wickins began work at his new employer this week where he arrives as a board director of the £31m turnover business.

Based in Essex, Squibb was founded in Stepney in 1948 by Harry Squibb who began clearing up bombed-out east London after the Second World War using a horse and cart. 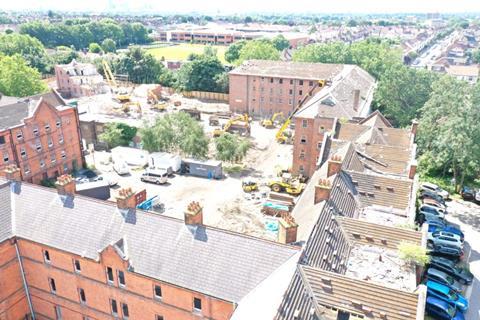 The firm is carrying out work at Whipps Cross hospital in east London to clear the site ahead of its redevelopment while it has also carried out demolition work at the former MG Rover factory in Longbridge for developer St Modwen.

Wickins joined McGee in 2018 as its environmental services director after more than 18 years at Keltbray where he ended up being in charge of its decommissioning arm.