Bottom line hit but revenue up to £650m

McLaren is due to finish the scheme for the high-flying Foxes later this year and is hoping to land another high-profile sports job this spring – the £72m job to build the centrepiece athletics stadium for the Commonwealth Games in Birmingham in 2022. 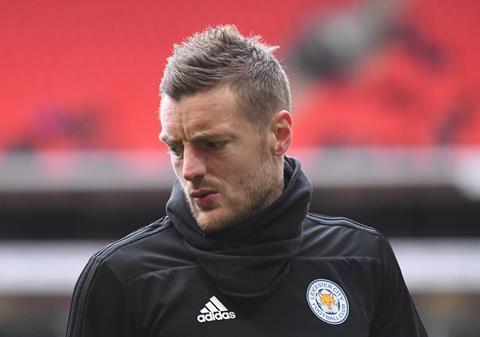 But in accounts now filed at Companies House the firm said profit was down in the year to July 2019, with operating profit falling a quarter to £3.6m. Turnover was up from £586m to £651m.

The firm, which completed work on AHMM’s scheme to turn the former Guardian building on London’s Farringdon Road into a new office for social media firm LinkedIn during the period, said it was targeting more public sector work through national and regional frameworks.

McLaren, which is also building a new London headquarters for Currie & Brown owner Dar at 150 Holborn, said it had achieved BIM Level 2 accreditation during 2019.