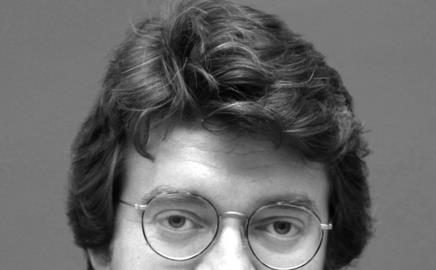 MDA is to open an office in Libya next year as part of an international expansion drive.

Steve Jones, the managing director of the consultant, said that the country had emerged as a viable destination for Western companies after a thaw in political relations, and presented “huge potential opportunities”.

The company has already been appointed on nine projects in Libya, including two townships in the south of the country and a diving centre to train people working to access offshore oil reserves.

The move comes after a turbulent period at the consultant, whose former managing director Charles Johnston left in August last year after a boardroom disagreement. Jones, his successor, said the Libyan office was part of plans to expand the international presence of the company. In the past 12 months it has secured projects in Bulgaria, Russia, France and Turkey.

Jones said: “We don’t have the management resource at the moment to be running around the world, but the plan is to expand overseas.” He added that the company may open an office in France.

Libyan politicians are keen to be taken seriously, and have been going out of their way to help

Jones said that working in Libya, which was effectively closed to UK firms until three years ago, when then prime minister Tony Blair and Libyan leader Muammar Gadaffi ended two decades of frosty relations, had not presented MDA with any problems.

He said: “We have not had any problems politically. Libyan politicians are keen to be taken seriously, and have been going out of their way to help. There’s a great deal of infrastructure to be built up.”

Jones also reiterated his position that MDA, which last year was a takeover target for McBains Cooper, was not for sale. He added that the £10m-turnover company, which will file its accounts in the new year, was likely to increase its UK profit, to about £800,000 compared with £250,000 last time out.

More on MDA at www.building.co.uk/archive