‘Members not staff’ should take the big decisions at the RICS, review chair says

Michael Bichard adds balance between two ‘needs to be changed’

Big decisions at the Royal Institute of Chartered Surveyors (RICS) should be taken by members and not staff, the man leading an independent review of the body has said.

Michael Bichard, a former senior civil servant, said there was a sense among members of the RICS that some staff had “been around so long that they thought they ran the show”.

He said that the relationship between members of the institution and staff “is not quite right at the moment and it can be changed and it needs to be changed”.

Bichard is about halfway through a six-month review of the RICS, which is being carried out in the wake of the publication of Alison Levitt’s damning report into a governance scandal at the institution. 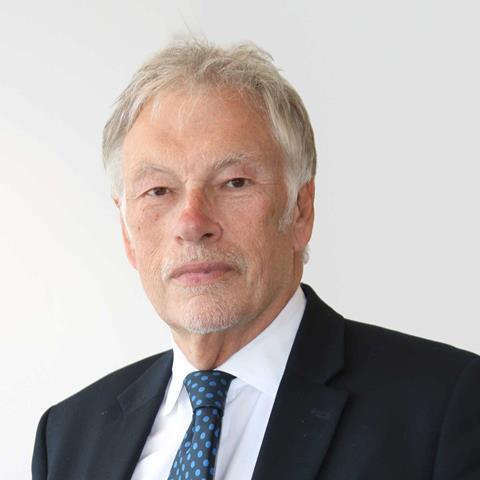 Bichard, who is a former permanent secretary of the Department for Education, was appointed to lead the review into the RICS’ future purpose and governance in December.

He said yesterday that many members he had spoken to as part of the review’s call for evidence felt that power had shifted from members to senior staff to such an extent that the RICS was no longer a member-led organisation.

He said: “The staff need to know that they’re here to advise and support. They’re not here to take the final decisions.

“This is a membership organisation and I start from the position that ultimately the big decisions should be taken by the members. I think that’s been lost.

“I’ve spent my life advising ministers, local authority leaders and university councils. They don’t always agree with my advice, and that’s fine because they ought to be taking the final decisions, not the staff.”

The transparency of the RICS’ leadership has been a criticism frequently voiced by members over the past year following the emergence of the governance scandal which led to Tompkins’ downfall.

In an update on the review, Bichard said many members he had spoken to had “felt pressured in the past by the executive when seeking to reassert their influence or challenge thinking”.

Bichard also suggested that the RICS, which represents 19 different disciplines, should be wary of rival organisations which might try to “pick off” members outside the UK which feel under-represented.

He said: “[The RICS] is a big family. And not all of them feel that they have sufficient say or are listened to sufficiently.

“There are… smaller institutions that have grown up here and around the world over the last few years, who would be very happy to pick off members from the RICS.

“If you can identify an organisation that gives at least as good a service at less price in those places [abroad] why wouldn’t you join it? You’ve got to be aware of the competition.”

Asked if one outcome of his review could be that the 154-year-old institution is broken up, he said it would be most likely to happen to the institution’s overseas devisions, adding “I’ve always worked on the basis that you should never be blind to any threat.”

He said: “Unless you’ve got an awareness of the potential competition, you’re not so urgent in addressing the problems that you’ve got.

But Bichard said that the RICS is able to recover, and it is in the best interests of the chartered surveying profession that it recovers.

Paul Morrell, the government’s former chief construction advisor, told Building last year that breaking up the RICS was “one solution” that should be considered to making it operate more effectively.

Morrell, who has been a RICS member for 50 years, said the body was too diverse and tried to represent too many interests, adding: “You simply wouldn’t invent the RICS if it didn’t already exist.”

Bichard’s review is due to be published in full in June, after which he said the key decisions on the future of the institution will be in the hands of its leadership.