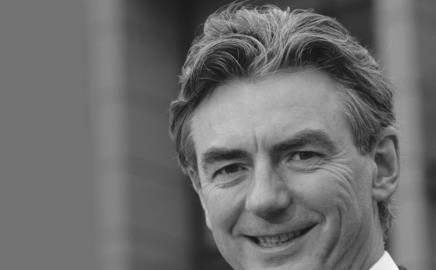 Rebel Miller Group shareholders have been forced into a climbdown after failing to win the backing of 75% of investors for an outright sale of the group, according to a source close to the company.

The rebels struck a deal with Keith Miller, the chief executive, after a two-month row. It will allow them to sell their shares on Miller’s internal market.

The dispute began in November when the Aligned Shareholder Group (ASG), led by James Miller, Miller’s cousin and a former chairman, made it clear that it wanted to sell its 64% stake in the £1.2bn-turnover company.

Under the law ASG needed a further 11% to force an outright sale of the Scottish housing and construction group.

The source said: “The group had a 64% stake in Miller that was a totally unmarketable commodity. They gave up in the end as they couldn’t sell up to outsiders.”

The source played down speculation that ASG had been forced into a corner because of the weak housing market.

But some observers believe market conditions played their part. Chris Millington, an analyst at Numis, said: “Since November the market has taken another dip.“

Keith Miller refused to comment on speculation that ASG had failed in its bid to sell the firm and said he was “very happy”.