Mipim postponed until June because of coronavirus crisis

Event will now be held in early summer

The organiser of this year’s Mipim property show in France has rescheduled the event to June.

This month’s event had been due to take between 10 and 13 March but last week a host of big names pulled out because of growing worries about the spread of coronavirus. 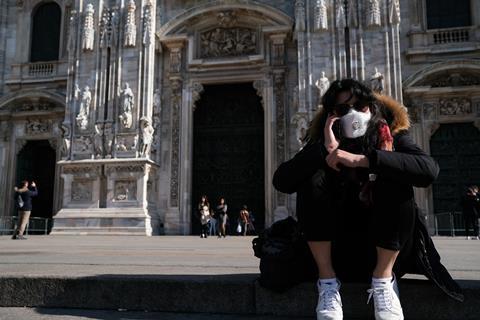 The event, which last year saw more than 6,000 delegates from the UK attend, the second-highest number after France, has now been pushed back to 2-5 June.

Mipim takes place in Cannes, an hour’s drive away from Italy which has been at the centre of the European outbreak of the virus.

As of last night, Italy had confirmed almost 1,700 cases, by far the highest figure outside Asia. There have been 34 deaths recorded in the country, with the outbreak centred on the northern Lombardy region. Italy has quarantined 11 towns.

In a statement, Paul Zilk, the chief executive of Mipim organiser Reed MIDEM, said: “The well-being of our clients and staff is our priority. Given the evolving context, the best course of action is to postpone Mipim to June.

“This is not a decision we have taken lightly. We believe these new dates will provide the international Mipim community with the opportunity to achieve their business objectives.”

Homes England chief executive Nick Walkley welcomed the move. He said: “This is a necessary precaution to safeguard visitors and local people.”

Zilk said it would spell out more details of the June event in the coming days.