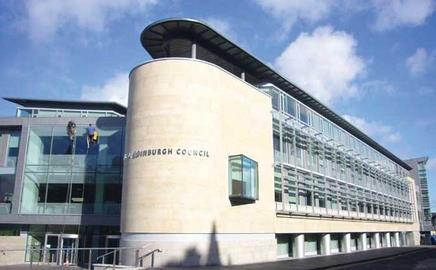 The purchase of the £3m-turnover business, Gleeds’ first substantial acquisition in eight years, is intended to boost the company’s presence in Scotland and the Midlands.

Industry figures have estimated that the sale price is less than £1m.

Richard Steer, Gleeds senior partner, said: “It’s an exciting move and one I think you might see more of over the next year or so, not only from ourselves but from other practices too.

“There’s no point hoovering up everything in the UK because it’s a mature market, but if you need to strengthen various areas, now is a good time to be trying.”

Locus was set up by five former directors of Capita Property Services five years ago and has offices in Glasgow, Edinburgh and Birmingham. It employs 30 staff, all of whom will be transferred to Gleeds’ offices and will operate under the Gleeds brand.

Steer added that Locus was attractive because of its presence north of the border. He said: “Scotland is a solid market but I think it’s somewhere we needed to strengthen in general market terms.”

Locus’s projects include Edinburgh council’s £50m headquarters (pictured). It is currently providing cost management services on the £29m overhaul of the LG Arena at the NEC in Birmingham.

Alan Dickson, Locus’s managing director, said: “Joining with Gleeds will give us a much bigger platform from which to access the market and will enable us to quickly develop the joint business into a major player in each of the three cities in which we operate.”