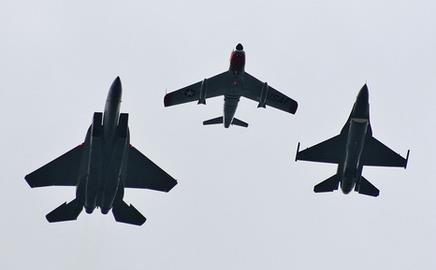 Contractor Morgan Sindall has secured a deal to build a £25m fighter jet facility in Wales.

The firm said it has been appointed to construct a new hangar and pilot training centre at an existing RAF centre in Anglesey.

The group's construction business, Morgan Ashurst, will build the 120,000m2 building, where future fast jet combat pilots will train. Groundworks, piling, drainage and infrastructure works will be carried out by Morgan Est.

As well as a facility to house fighter planes, the scheme includes a gym, IT suites, teaching rooms, flight simulators and maintenance areas.

The project has been commissioned by VT Support Services as part of a 25-year, £635m PFI initiative to improve aviation training. Work is due to start this month and complete in spring 2010.