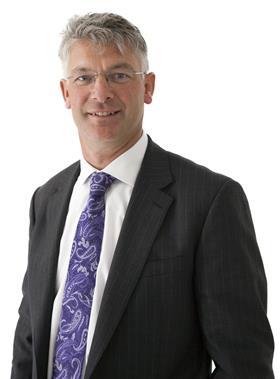 Morgan Sindall has poached a former Laing O’Rourke director to head up its infrastructure business, Building can reveal.

Morgan Sindall confirmed this week that it had appointed Nick Fletcher as managing director of civil engineering in the firm’s construction and infrastructure arm, with the role seeing Fletcher take overall responsibility for the company’s infrastructure, tunnelling and utility services businesses.

Fletcher will also have responsbility for the firm’s aviation business.

Fletcher joins from Laing O’Rourke, where he was operations director in the firm’s infrastructure division.  Prior to this, he was managing director of Laing O’Rourke Ireland.

The appointment is the latest in a series of new additions at Morgan Sindall, as the £2bn-turnover construction group looks to bolster its team following a number of high-profile departures.

Fletcher’s role sits alongside Boyle’s, with both new appointments reporting directly to Graham Shennan, who is the overall managing director of the construction and infrastructure business.

Shennan said: “It’s a pleasure to welcome Nick to our executive team. He will be a major asset in helping us drive the business forward and meet our ambitious performance targets.”

Fletcher said: “Morgan Sindall has a powerful market position across its three civil engineering businesses and I’m looking forward to leading a team that has proven itself time and again in successfully delivering large scale and complex infrastructure projects.”