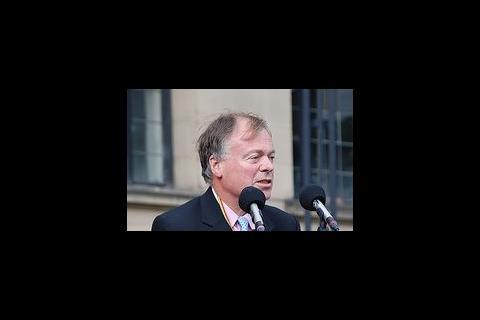 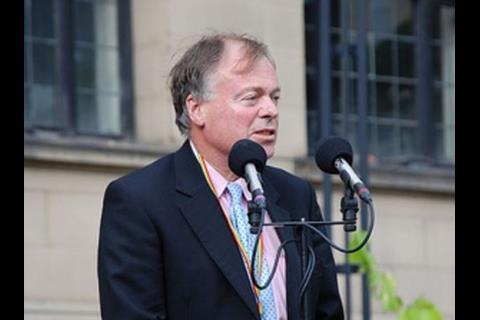 MPs have slammed the government for “empty rhetoric” in its failure to "green" the existing non-domestic stock.

A report, published today by the All-Party Urban Development Group, identifies a litany of barriers and incentive failures that need to be met to increase energy-efficiency refurbishments from the present 1% per annum baseline level.

The report, "Greening UK Cities’ Buildings", also contains eight recommendations that could buck the trend, including:

• Expansion of the display energy certificate (DEC) requirement to include commercial properties as well as large public buildings to measure potential against actual energy performance.

Submissions from developers, local authorities, charities and others involved in the commercial estate found that the key issues hampering progress were a lack of clear measurement methodology, failure of leadership from the government in committing to procuring only "green" buildings, and a paucity of financial incentives to carry out energy efficiency refurbishments.

The report said that present upgrades were not enough to meet targets: “While reducing carbon emissions from new stock is necessary, only 1-2% of commercial building stock is replaced each year, which means that by 2050 around 70% of the current stock will still be in place.”

“The empty rhetoric must end so that ministers and business leaders can both take real action.”