Multiplex family sells up after 45 years 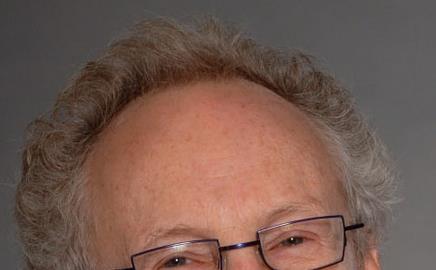 Contractor to be sold to asset manager Brookfield for £3.1bn

The family that set up Wembley contractor Multiplex in 1962 is selling it to Canadian firm Brookfield Asset Management for Aus$7.3bn (£3.1bn), including debt.

It is the end of an era for the group, which is recognised as a successful player in the Australian market but which ran into trouble in the UK over Wembley, where it made a £147m loss.

The company was founded by John Roberts, who died last year, in Perth, western Australia. It is now based in Sydney.

A spokesperson for Brookfield would not be drawn on the company’s plans for Multiplex’s UK operation, saying that it was too make pronouncements.

He said: “We believe in the UK market, we have assets here, but Multiplex in the UK is not our immediate focus. The emphasis will be Australia and New Zealand. The challenges in the UK are well documented but we’re buying the future.”

Andrew Roberts and brother Tim Roberts, both sons of the founder, have resigned as directors. Denby Macgregor, their sister, has resigned her position.

Jeff Blidner, Brookfield’s managing partner, said that retention of the Multiplex management would be a priority.

For more on Multiplex, search www.building.co.uk/archive