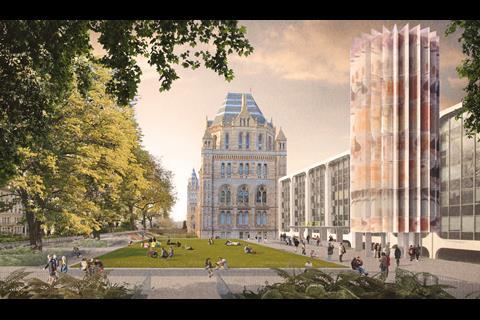 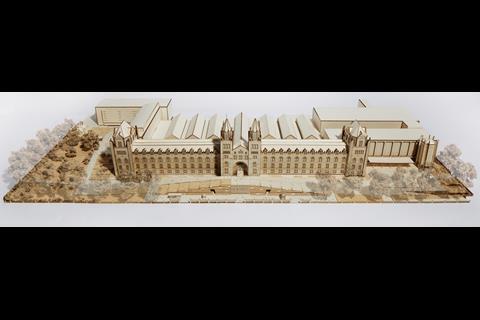 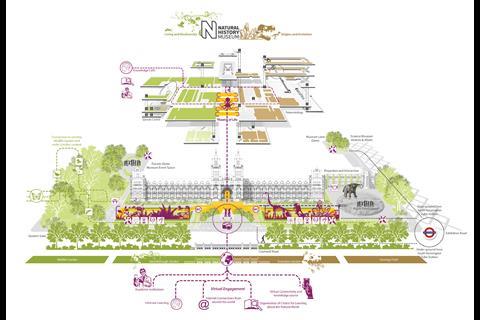 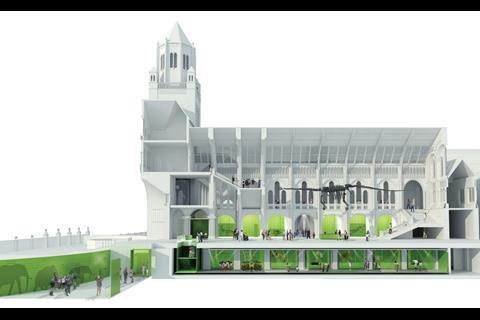 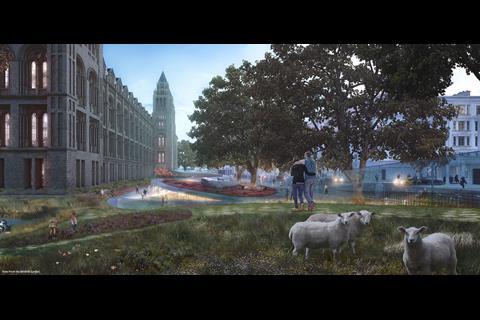 Five teams chasing deal with winner due in April

The five shortlisted designs for the competition to redesign the grounds of the Natural History Museum in London have gone on public display.

BIG has teamed up with Martha Schwartz; Feilden Clegg Bradley Architects with Grant Associates; Niall McLaughlin with Kim Wilkie; Design Engine with Land Use Consultants; while Stanton Williams has linked up with Bradley-Hole.

The images, which are being displayed anonymously, are on show at a public exhibition at the museum until 11 March with visitors able to make comments on cards left at the exhibition.

Two days later the five will present their plans to the competition jury which includes former Tory MP Michael Portillo, now a journalist and broadcaster, Allies & Morrison partner Graham Morrison and director of science at the museum Professor Ian Owens.

Natural History Museum director Michael Dixon says: “The quality and creativity of the concepts gives great insight into the design philosophy of each team and takes us one step closer to appointing the right candidate.

“We look forward to working together with the winning team to develop a design that meets a complex series of needs and preserves the visual excellence of our buildings.”

The competition has been organised by Malcolm Reading Consultants with a winner due to be named in April.