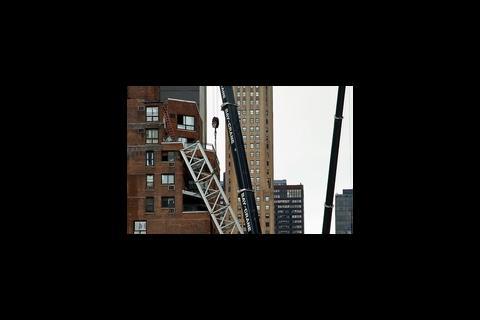 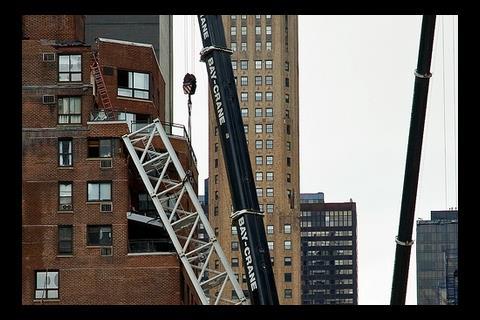 It is understood that the city will inspect 250 construction sites where there are cranes and the Building Trades Employers' Association will re-inspect their cranes.

The death toll from the crane collapse on Manhattan's East side rose to seven yesterday when three more bodies were pulled from the rubble after sniffer dogs and heat-sensing cameras were brought in to search for survivors.

Two more construction workers and a woman from Miami who was visiting a family friend were found to have died when the crane broke away from an apartment block under construction. The woman's friend was rescued from rubble but remains in a critical condition.

The crane collapsed in the East side of Manhattan in what mayor Michael Bloomberg described as one of the city's worst construction accidents. It wrecked a four-storey townhouse and hit parts of five other buildings.

On Sunday construction workers erected a second crane to help remove the debris and began removing rubble from the street.

The crane was 19 storeys high and was being used to construct a new high-rise building. The accident reportedly happened when workers tried to extend the crane to start on a new level of the building.

The site is being run by the Reliance Construction Group, which said a piece of steel had fallen a severed a tie holding the crane to the building, causing it to topple.

Stephen Kaplan, of the Reliance Construction Group, said the crane was under the supervision of subcontractors and it was carrying out an investigation.