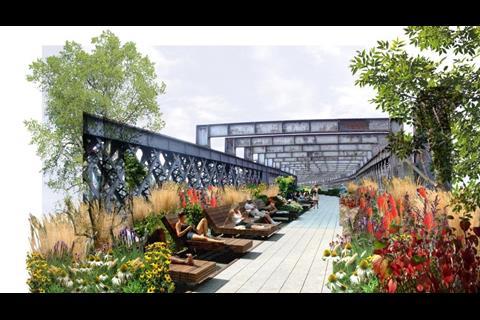 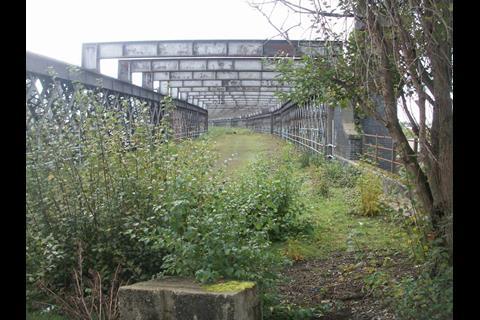 Local residents in Manchester have joined forces with BDP Architects to transform a section of the defunct Castlefield railway line into a suspended garden.

Inspired by similar ventures in Paris and New York, the project comes as part of a wider initiative to create more permanent green spaces in the city by regenerating derelict and unused areas, giving rise to a broad range of social and economic benefits for the area in the process.

The High Line project in New York created a vibrant public park that weaves and stretches for a mile through the densely packed Manhattan cityscape, and has rapidly proved its worth.

The High Line has become not just a beautifully designed urban park but a communal centre point for local communities and tourists alike, playing host to cafes, allotments, open plaza areas and even events such as community barbeques.

Having opened in 2009, the $112m project has attracted over 4 million visitors a year and resulted in $2bn of investment in the surrounding area.

Darrell Wilson, landscape architect and urban design associate at BDP said: “It would be amazing if the vision could be realised.

“It will be much more than a walkway but a multifaceted, community-owned space that creates the opportunity for residents to socialise and grow their own produce, all within a beautiful and naturally designed landscape.