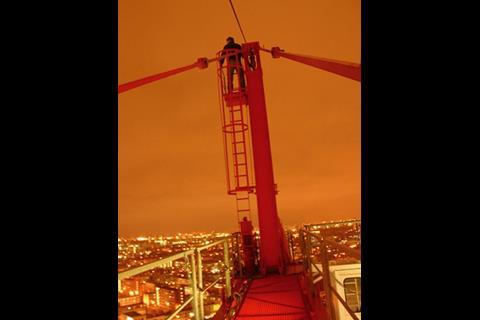 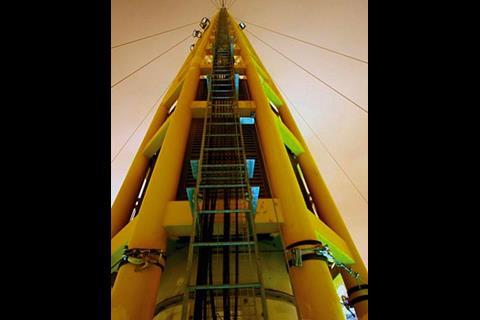 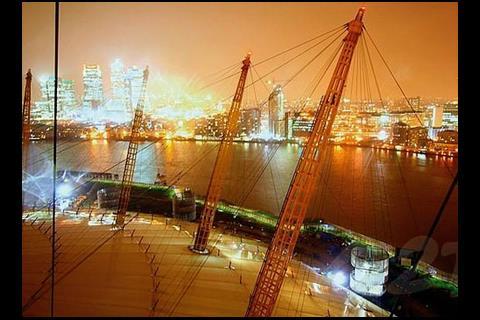 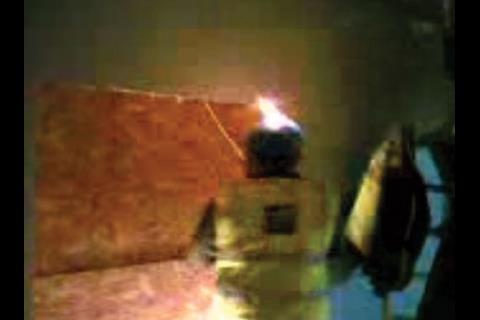 M&E contractor NG Bailey is working with industry trade bodies to investigate whether dangerous stunts revealed on the internet site YouTube are evidence of an emerging trend in the industry.

Mark Andrews, the chief executive of NG Bailey, said: “The number of Jackass-style videos coming to light within the industry seems indicative of a wider problem. The objective is to assess the impact this growing societal trend may be having on health and safety within construction.”

The contractor has promised to share its findings in order to stamp out the trend. Its internal inquiry into is expected to last several weeks.

The scandal erupted two weeks ago after videos of workers setting light to one another surfaced on YouTube. The NG Bailey logo was visible on jackets. A similar website, www.28dayslater.com, carries images of people climbing cranes after they had broken into construction sites.

The YouTube videos were viewed more than 17,000 times and the story received widespread media coverage. Morrisons the supermarket chain has suspended its relationship with NG Bailey even though the site featured was not theirs. It is the only client to have reacted in this way.

A spokesperson for the MCG confirmed that NG Bailey had been in contact, and said it would be looking into the issue: “The group wants to know the extent of this. It’s not yet clear that it is an industry-wide problem, but we will be happy to share our findings.”

The HVCA declined to comment. The ECA confirmed that it was working with NG Bailey and said “we utterly condemn this behaviour”.

For the history of the YouTube videos go to www.building.co.uk/archive