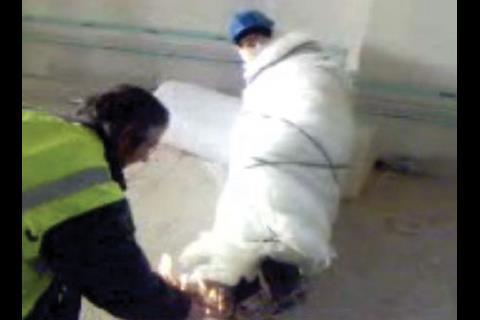 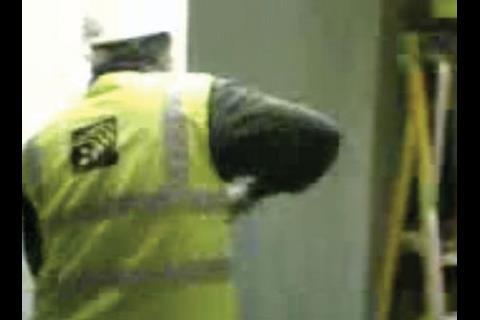 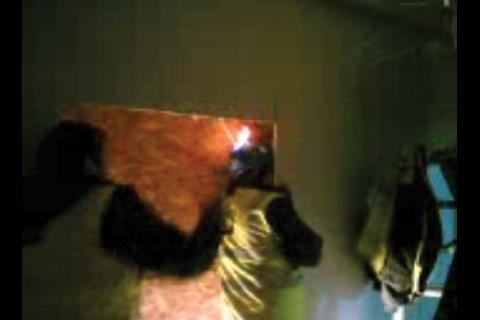 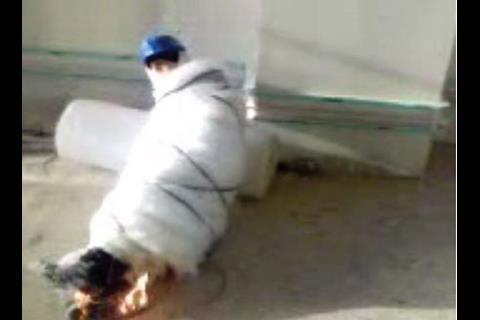 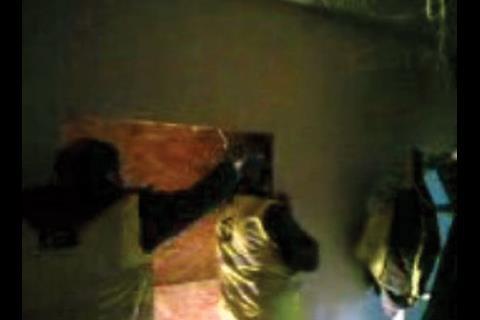 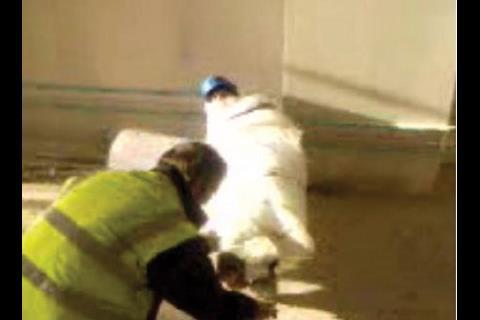 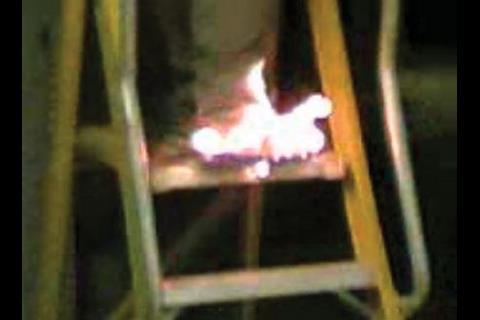 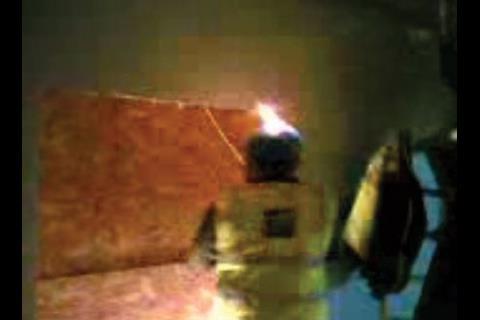 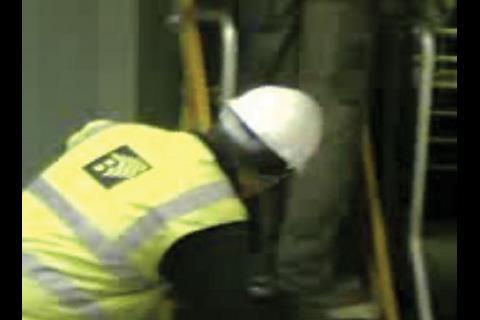 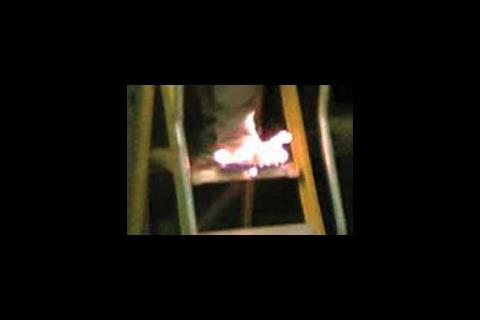 M&E contractor NG Bailey has launched an investigation to identify workers who were captured on video footage setting each other alight.
The video appeared this week on the website YouTube under the caption “on site antics”. Other videos that appeared on the site show workers diving into wet concrete and spinning around in a concrete mixer.

The grainy footage makes it difficult to identify the men but in some scenes workers are wearing high visibility jackets bearing the NG Bailey logo. The videos appear to be shot on a mobile phone.

Mark Andrews, the chief executive of NG Bailey, said: “The content of the video we have been shown is utterly disgusting and steps are being taken to enhance the footage in an attempt to identify the individuals involved. NG Bailey has well established policies concerning conduct on site, including the use of mobile phones, which are prohibited. Any employee going against these codes will be firmly, fairly and definitively dealt with under our policy of zero tolerance.

“We will be talking to industry colleagues to assess whether this is a disturbing one-off or an emerging trend that needs to be stamped out immediately.”

The footage was greeted with dismay by the Health and Safety Executive (HSE). Stephen Williams, chief inspector of construction, said: “These videos show and encourage behaviour that could have led to death or serious injury.”

If caught, the men could face prosecution for criminal assault as well as health and safety violations. However the HSE said it would need more information on the site or sites involved before it could investigate further.
View the YouTube footage via www.building.co.uk/healthandsafety