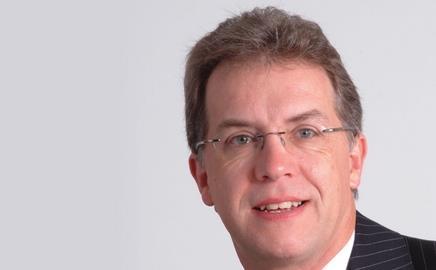 Privately owned M&E firm NG Bailey intends to expand its maintenance and facilities management operations after a rise in underlying profit of more than one third.

This was despite the controversy that surrounded the company after video clips appeared on YouTube of workers in NG Bailey vests setting one another alight.

The company said this had not affected results, despite the decision of supermarket chain Morrison to suspend its contracts with the firm.

Mark Andrews, NG Bailey’s chief executive, said he planned to expand the business’ maintenance and facilities management work. Andrews said he wanted to increase these sectors from 20% to 30% of workload.

He said: “We’ll look to strengthen our offerings in these sectors organically and through acquisition. The responsible thing to do is to be interested in the whole life of buildings.”

Andrews said the results were “in line with expectations”, although pre-tax profit fell slightly, from £19.7m to £17.7m, largely because of the impact of a disposal on the previous year’s accounts.

He added that although high copper prices were “unhelpful”, the company had prevented any dramatic impact by fixing prices well in advance.

As part of a restructure, three divisional managing directors have been appointed at Bailey, NG Bailey’s largest subsidiary.

For more on NG Bailey go to www.building.co.uk/archive