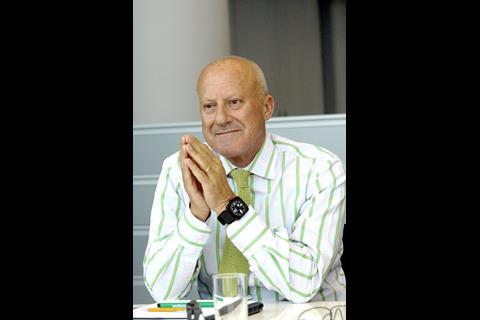 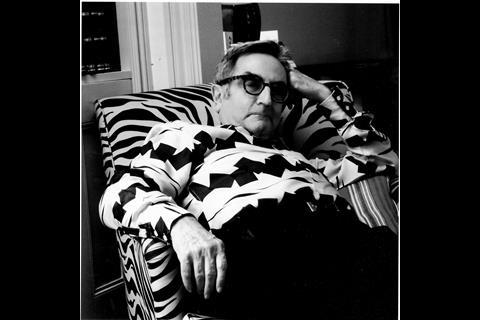 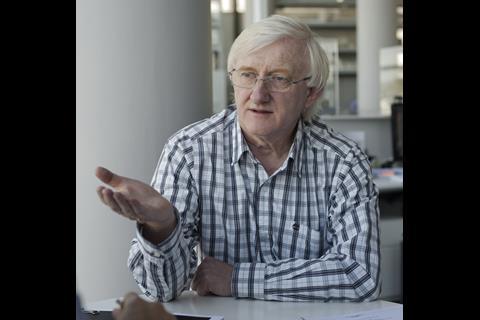 Golding, who was the first chief executive of design watchdog Cabe, was hit by a coach at the junction between Southampton Row and Theobalds Road close to Holborn tube station last Tuesday at around 6:40pm.

The 69-year old was then taken to St Mary’s Hospital for treatment but was pronounced dead last Friday 8 November.

Golding had worked with the industry for years, advising on many of London’s most prominent schemes including Foster & Partners’ Gherkin.

He also served as secretary of the Royal Fine Arts Commission (RFAC) before becoming the chief executive of Cabe, the quango that replaced the Royal Commission.

Foster and de Grey, who both worked directly with Golding, said they were deeply saddened and remembered him with “great fondness”.

The two told Building in a joint statement: “We worked with Francis over many years and particularly recall his impeccable contribution as Secretary to the RFAC, where his design previews were always incisive and immensely valuable and helpful.

“He had a keen intellect and was hugely knowledgeable. He was passionate about architecture and its context, both old and new, and always sought without compromise the best way forward. He will be sorely missed.”

The Metropolitan Police are appealing for information on the incident and can be contacted on 020 8842 1817.