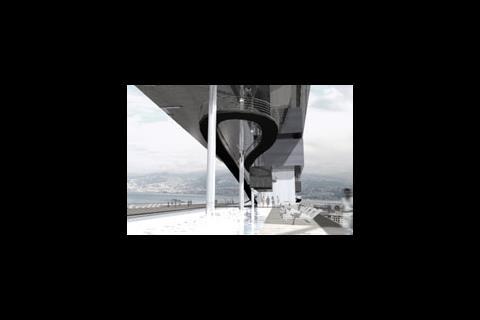 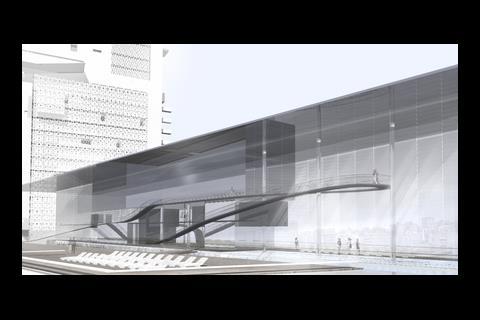 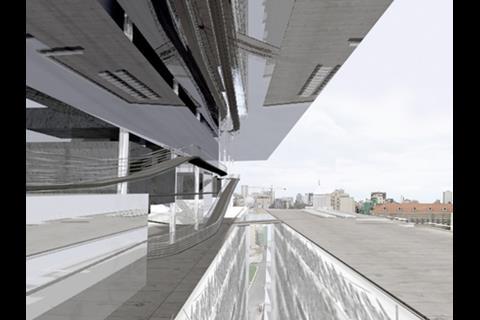 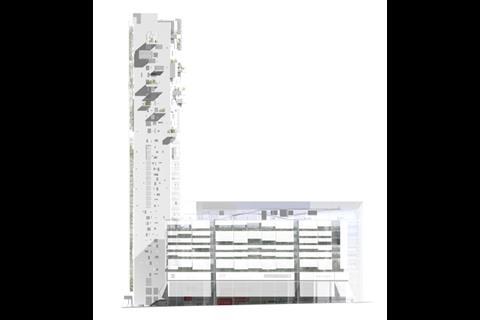 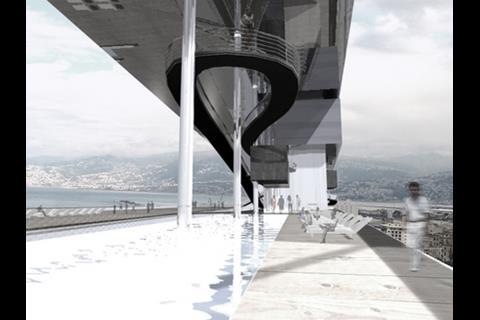 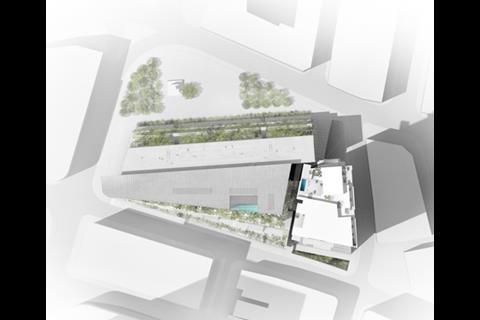 Jean Nouvel has re-started work on the Landmark Hotel in Beirut.

The Parisian architect began design work on the US$149m (£75m) development three years ago, but work was put on hold by Lebanese developers.

Nouvel has since redesigned the Landmark, a three-building development featuring a 168 m tower as its centerpiece.

The 149,000 m2 scheme will be mixed-use, with most of the central tower given up to hotel rooms but with residential, office space and retail taking up the rest.

Arup is the engineer for the project, which is currently seeking permission from the Beirut Municipality to begin construction.