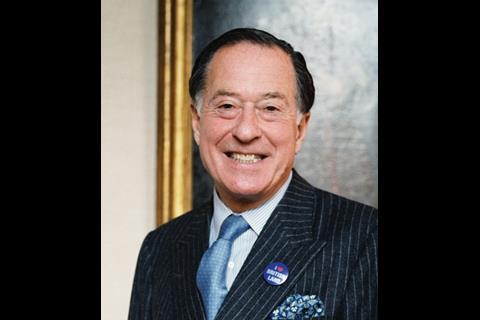 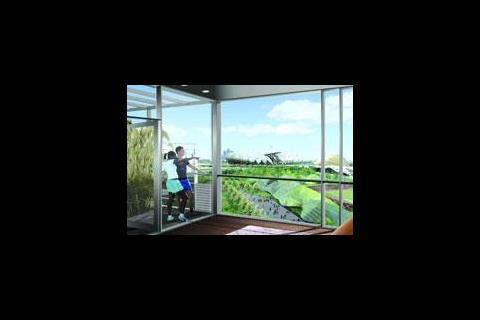 Olympic flats could be marketed under the names of the famous athletes who will stay in them, under plans to help sell the 2012 accommodation in east London.

The team responsible for building the Olympic village is also considering selling some of the homes before 2012, on condition that residents move out to make room for athletes while the Games are taking place.

Building understands that this is part of a plan to stagger sales of the homes to prevent flooding the housing market after the Games. It also wants to assuage fears that homes will be left empty after the Games.

A source at the Olympic Delivery Authority (ODA) said it had been looking at different ways of selling the homes. Marketing them as the Olympic home of famous athletes was one option under consideration, the source said.

Negotiations between the Lend Lease team and the ODA stalled last year when the consortium insisted on a subsidy to ensure it made a profit on the 4,500-home scheme. Lend Lease was concerned that too many properties would come on to the market after the Games.

five-star accommodation for the athletes for the Olympics.

The source said: “The buildings will be designed for legacy and converted for short-term use during the Olympics.”

For more on the Olympics visit www.building.co.uk/2012

John Ritblat, the former chairman and chief executive of the developer British Land, has emerged as a surprise contender for the role of chairman of the ODA.

Ritblat, who stepped down as head of British Land in the new year, is understood to have made the shortlist of four. He faces competition from Sir Stuart Lipton, the former chairman of the ODA, John Armitt, chief executive of Railtrack and Sir Roy McNulty, the acting chairman of the ODA.