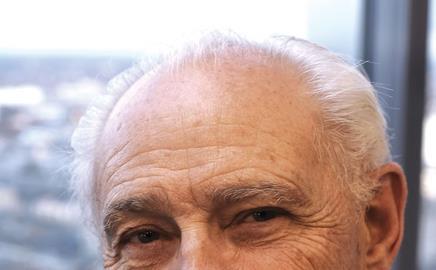 An accountant who was standing in as director of finance at the Olympic Delivery Authority (ODA) was paid more than £2,500 for each working day.

The news comes after it was revealed that Jack Lemley, the former chairman of the ODA, received a £388,000 pay-off when he resigned in October.

Earlier this week, the Sir Robert McAlpine-led team building the Olympic stadium signed a Memorandum of Understanding with the ODA as a prelude to signing the full contract at the next stage of design.

The move came as it emerged that the ODA sent Team McAlpine back to the drawing board after it came up with plans for a sunken bowl design for the stadium. The ODA said the design was too expensive.

The ODA accounts also show that the Olympic masterplanning team was paid £26m for the year ended March, while delivery partner CLM was paid £17m.

The London Development Agency this week completed assembly of all the land required for the Olympic park.