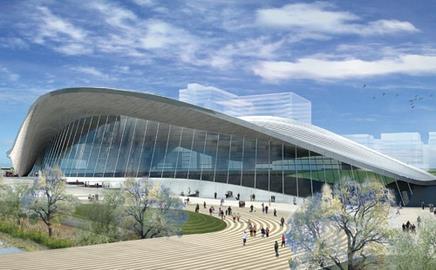 The Olympic Delivery Authority (ODA) has telephoned several UK contractors to try to persuade them to bid for the 2012 aquatics centre.

Building understands that the lack of interest in building the Zaha Hadid-designed centre has prompted the ODA to approach domestic contractors including HBG and Balfour Beatty.

The deadline for the submission of prequalification questionnaires was extended from last Thursday to Monday, but a source close to the process said companies that had been approached were told they would be granted extra time if they were willing to bid.

Contractors already thought to have made bids include a north London company called Ardmore and European firms Bouygues and Hochtief.

An ODA spokesperson said: “We are pleased with the responses we’ve had. There will probably be three or four firms that will enter the competitive dialogue.”

Meanwhile, the design competition for the Olympic velopark has attracted huge interest, but this week it was revealed that architects including Foster + Partners, Make Architects and Marks Barfield have not made the shortlist.