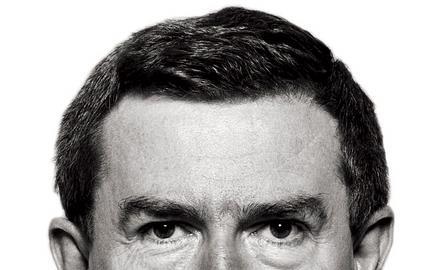 A government watchdog is to investigate the Office of Fair Trading’s conduct amid increasing fears that inquiries such as its probe into bid rigging in construction may have been unfairly draconian and over-hyped.

The National Audit Office will carry out a review of the competition watchdog’s approach.

The review, findings of which will be published early next year, will look into the management of cases and its approach to enforcement and communication.
Last month the OFT accused 112 construction companies of bid rigging and anti-competitive behaviour. Although the NAO will not question the findings of the OFT’s investigations, it is expected to consider the body’s conduct in inquiries since 2005, including the construction case.

In 2005 the NAO published a report accusing the OFT of not doing enough high-impact work. Since then the organisation has switched its strategy, focusing on big cases and is forcing them into public view. This has led to a dramatic rise in fines, from £3.1m in 2006 to £237m in 2007, but also accusations that the body is more interested in grabbing headlines than the fair treatment of those investigated.

Its inquiry into construction has been attacked by industry groups. The Construction Confederation has claimed the OFT is damaging the reputation of the industry by making unsubstantiated claims to grab attention.

Stephen Ratcliffe, chief executive of the Construction Federation, welcomed the investigation. “We will be making representations to the NAO on the damaging consequenses of the recent press spin employed by the OFT, which has over-sensationalised the construction investigation,” he said.