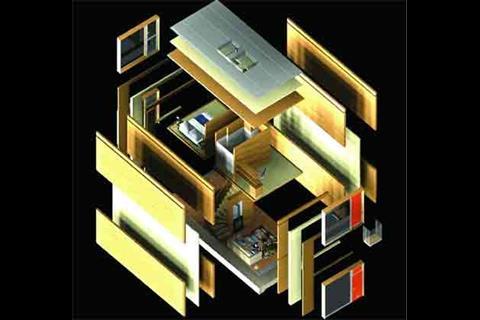 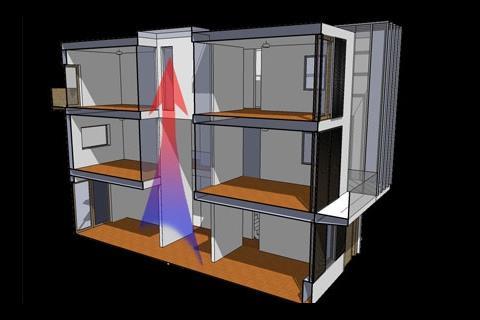 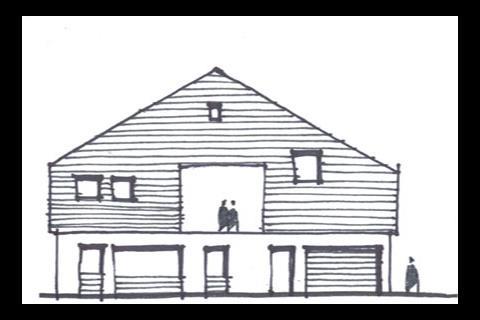 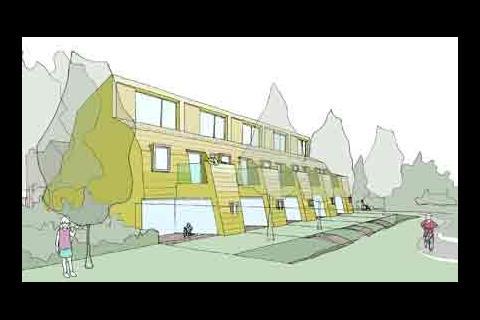 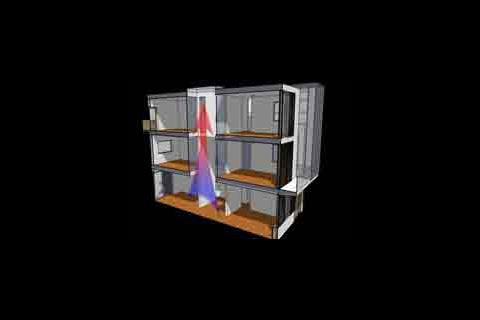 An online architecture competition is inviting people to vote for house designs that will provide an affordable way to buy a home.

The competition's organisers received 38 entries and have invited people to vote for the best in an internet poll. Voters are asked to judge their choice on its value in terms of aesthetics, sustainability and adaptability.

Michael Kohn, the man behind the project, said they had received a mix of entries from “well established professionals” to “students from as far flung as India”.

The competition is organised by the ESP-sim project which aims to promote "enabled self procurement", a concept where future residents takes charge of building their own home.

To simplify the process ESP-sim are developing software called "Youcanplan" which will include the winning designs from the competition.

Kohn said: "We currently have a lack of affordable housing for people trying to get on the property ladder. Speculative builders aren’t going to help with that. Why should they do anything which doesn’t benefit their shareholders?

"What we’re saying is that the people who are going to live in those communities can take charge of building the properties themselves."

Voting will close at 9pm this Friday (8 February) with up to 10 winners sharing a prize fund of £15,000. Winners will be announced on 27 February.

The online poll is being supported by the Urban Buzz network. To cast a last minute vote go to http://www.urbanbuzz.org