Former Kier chief executive Haydn Mursell has been appointed chairman of a company that specialises in dealing with domestic house fires through a high-pressure water mist system.

Hull-based business iMist was set up in 2015 and in January this year private equity firm Foresight Group pumped £4.5m into the business which is looking to expand into the US later this year. 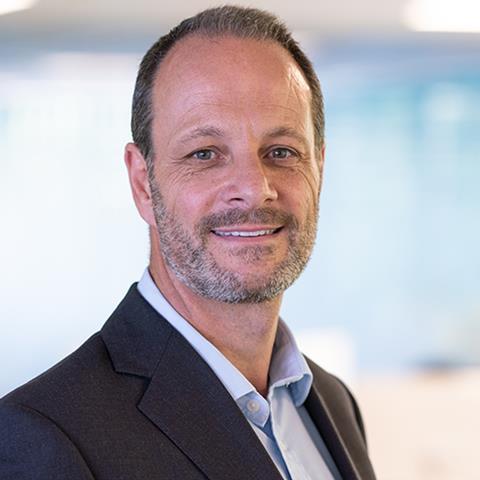 Tony Sims, managing director of iMist, said: “Haydn has an impressive track record as an experienced CEO, CFO and board adviser, and brings a wealth of skills having worked for some of the best-known construction and infrastructure groups in the UK.”

Before Kier, Mursell was chief financial officer of Lendlease and deputy group finance director at Balfour Beatty joining Kier in 2010.

As well as East Yorkshire, iMist also has offices in Swanley, Kent, and Alloa, Scotland.