The firm, which is building several residential towers in Birmingham, said pre-tax profit fell 44% to £2.8m in the 12 months to December on turnover down 7% to £390m. 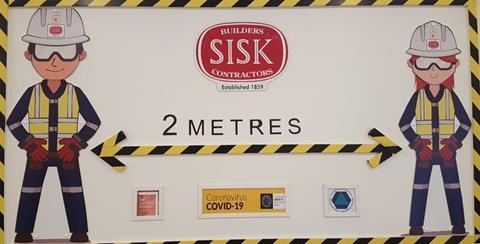 Sisk, which said it was not paying a dividend, claimed nearly £1m under the government’s Coronavirus Job Retention Scheme. It did not say how many of its 600 staff it had furloughed during the period.

It said it had modelled budget drops of between 10% and 30% for this year and concluded there was “no indication of a long-lasting impact on the profitability and liquidity of the company”.

Sisk added it had strong order book for 2021 and a “good line of sight” on work for next year.

Its cash balance increased from £32m to just over £62m.