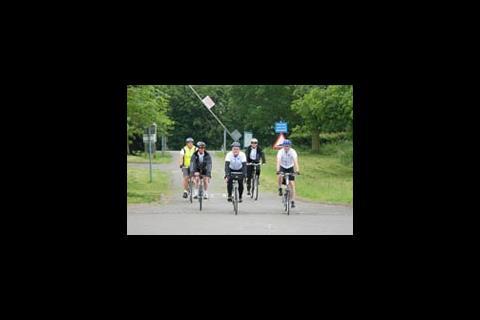 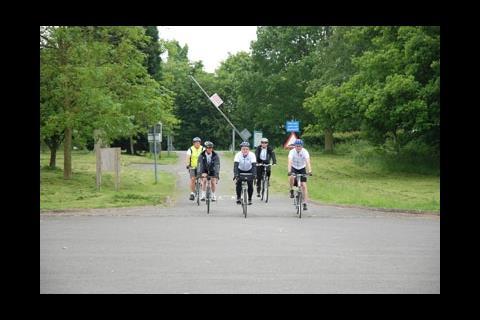 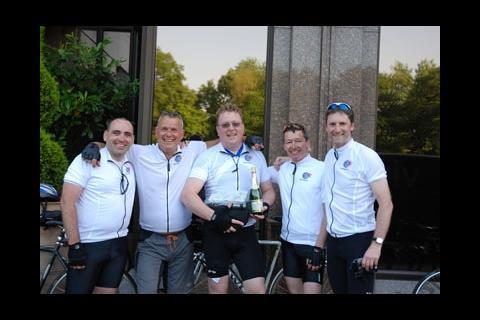 A partner from consultant Davis Langdon’s Cambridge office has raised nearly £3,000 for charity after cycling 115 miles from Cambridge to Birmingham in just 8.5 hours.

Laurence Brett was one of five partners who completed the challenge to cycle to this year’s partners conference in support of the firm’s commitment to reducing its carbon footprint.

Commenting on his triumph, he said: “While there is no doubt the train would have been a far more comfortable ride, it was an effort well worth making, both in terms of getting behind the firm’s aim to reduce its carbon footprint and, of course, raising money for two worthwhile charities.”

The firm announced earlier this year that it was to launch a new service that will offer clients an assessment of the carbon emissions associated with their developments. The index will measure the carbon footprint of new building projects and this will form an integral part of its project and cost management services.

Davis Langdon also has plans to become carbon neutral itself, with hopes for an entire "regime change", as it calls it, on its own premises.