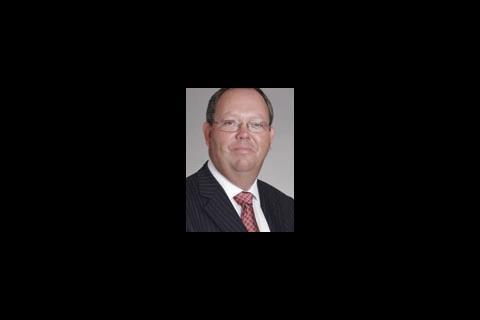 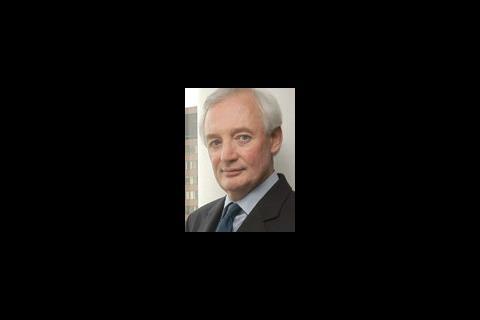 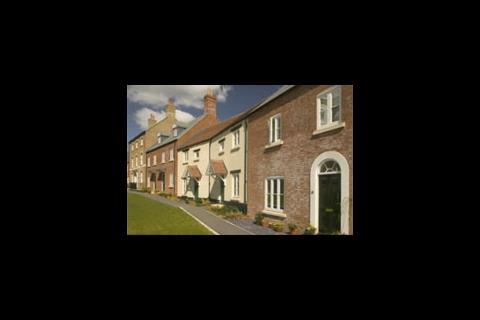 Persimmon has reignited the row over executive bonuses after making performance targets for its top directors easier to hit.

Persimmon’s 2007 annual report said that, owing to what it called the “uncertain outlook for performance”, the sliding scale on which 2008 bonuses are based would start at a lower level.

The report said: “The committee has increased the degree of stretch in the sliding scale around budget, for both earnings per share and profit before tax.”

One accounting source said: “Essentially they’ve made the goalposts wider. Many companies are unlikely to hit targets in 2008 so this is a way of ensuring some form of bonus kicks in.”

The most bosses will receive if they hit, but do not exceed, targets has reduced from 67% to 50% of the maximum amount.

The move has sparked anger at investor consultancy Pirc. David Ellis, head of the group’s UK corporate governance team, said resetting targets undermined the bonus system. He said: “Should a company propose this without seeking shareholder approval, we will advise our clients to oppose the adoption of the remuneration report.”

The Association of British Insurers, which represents institutional investors, declined to comment on Persimmon but is known to be monitoring the construction sector.

A Persimmon spokesperson declined to comment on whether there would be bonus payments and said “it would not be appropriate to prejudge the decision of the remuneration committee”.

Persimmon will reveal its bonus plans in the spring but the company has traditionally been a big payer.